BlackRock and Citadel deny the rumours of investing in UST!

An Overview about BlackRock and Citadel:

BlackRock INC. is an American multinational investment management corporation based in New York City. Black Rock was recently also announced as the primary reserve manager for Stable coins USDC which is managed by Circle and Coinbase. Citadel is an American multinational Hedge Fund and Financial services company. The credibility of Citadel is highly relied on and based on this reason it received an investment of $1.15billion from crypto venture giant Paradigm. Citadel’s CEO also was successful in earning many cryptophiles when he outbid a number of crypto investors.

The Rumour about BlackRock and Citadel that brought the troubled Terra USD an UST down. 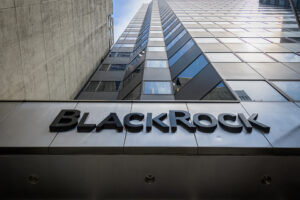 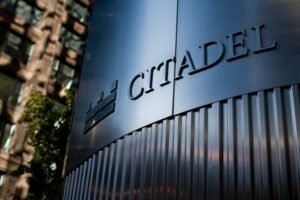 As they say, wild fire spreads quickly, so do rumours. In this case, BlackRock INC and Citadel LLC are accused for borrowing 100,000 bitcoins from a crypto currency exchange Gemini. The rumour is that these funds are being used to acquire Terra USD an UST. It is also coming into light that, these MNC’s acquired these assets so that they can control the market and accrue to more power and wealth from the market. Some of them also believe that these companies, dumped the UST to collapse the market and wipe out more than $25billion in the underlying LUNA value.

Gemini and its statement on the borrowing made from them.

Since, UST price dropped below its stipulate USD price peg, many rumours are making rounds in the market which are directly or indirectly affecting the market. The rumour about two major MNC’s borrowing 100,000 bitcoins from crypto currency exchange Gemini was one among them. Gemini, after hearing about the rumour has denied it without any delay. Gemini denies that it gave any loan BlackRock and Citadel.

There has been the issue with UST for a long time now. UST is failing to achieve the basic USD price peg and causing a lot of panic in the market. From the panic-stricken investors, rumour about various kinds of investments by different companies are going around. The asset is now valued at $0.65 which is evidently below $1. There are numerous recovery plans that are underway. CEO De Kwon also announced certain changes to project’s economics including a proposal that could increase LUNA’s minting capacity and adjustments to collateralization. The major objective of these leading CEOs is to stabilize the market for UST before it collapses even more. The need for a strict frame work, good credibility acquired systems are mandatory for the market to have a chance to survive.