Blackrock is the largest asset manager globally. And they also have joined the crypto bandwagon as things started to get hot. And now the firm’s CEO says that cryptocurrency could become a ‘great asset class.’ This is a big statement from a firm that has over $8 trillion worth of assets under management. We can expect that the company takes a deep dive into the crypto world and actually contributes towards making crypto a great asset class.

After the IPO of Coinbase, the popularity of crypto has increased even further. And in an interview, when asked about his view on cryptocurrency, the CEO of BlackRock said that he is still fascinated by cryptocurrency and thinks that it is not a replacement for fiat but an asset. As per the statements for the CEO, it seems we do have a bright future ahead for crypto coins. According to him, we will eventually have crypto for dollars, various currencies, and more. This goes in line with the statement of the chairman of the federal reserve, who thinks that Bitcoin is a replacement for gold and not the dollar. 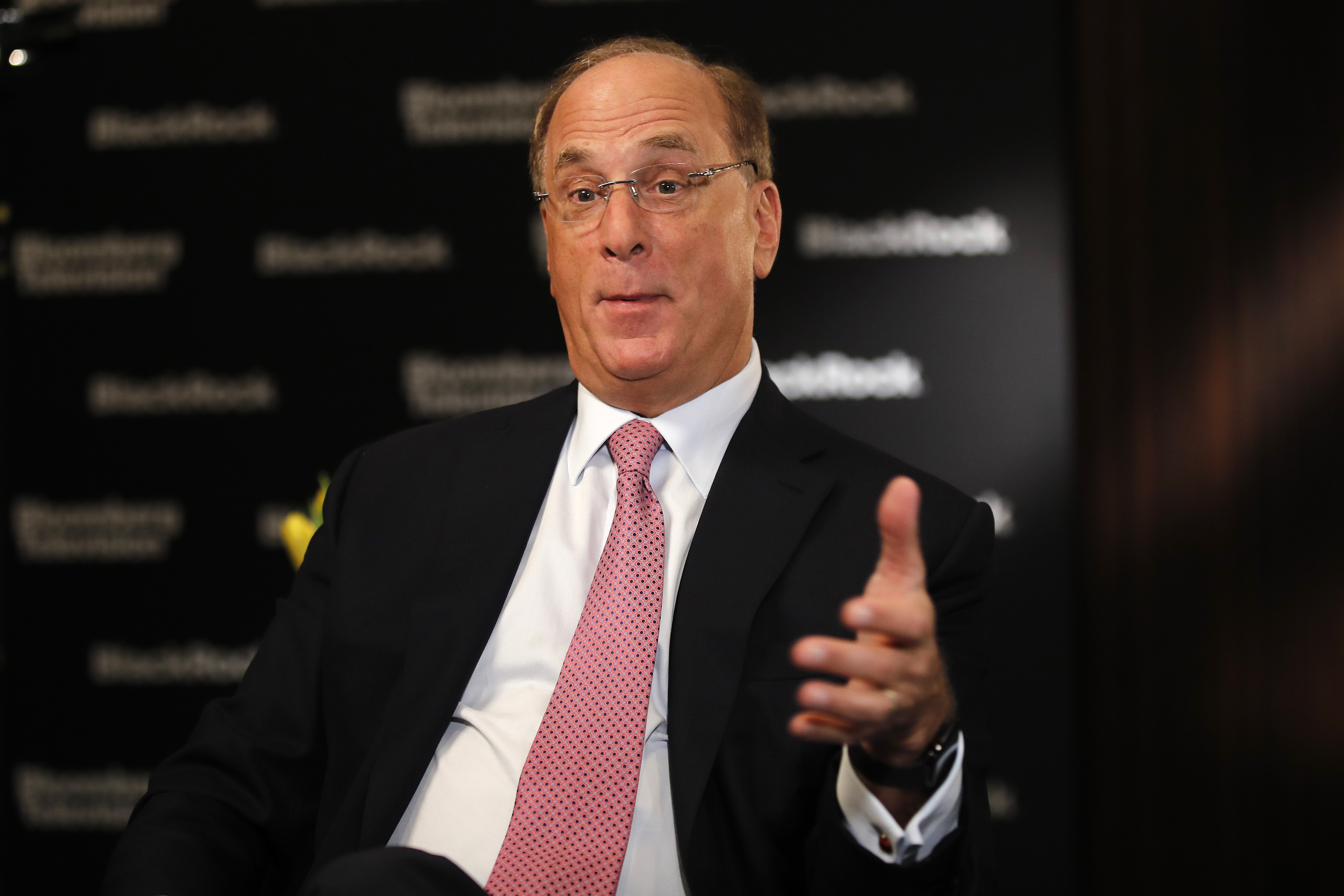 He also made it very clear that Blackrock has entered the crypto market and has continuously analyzed and invested in the market. They have already made money from it and plan on continuing that. But another thing to note about the same is that Blackrock is not getting much inquiry about crypto from institutional clients. It does seem that we are still at not that point yet where everyone asks about crypto but yeah, getting there. But yes, the CFO of the firm did say that he thinks crypto is here to stay. And there is a high chance that Bitcoin will replace gold in the future.

Factors to consider about crypto investments

There are a lot of things that one needs to consider about crypto investments. The CEO of Blackrock thinks that one of the major ones among those is the climate effect and inflation. Bitcoin’s huge environmental impact is a major consideration factor when one thinks about investing in the currency. But at the same time, with continuous stimulus checks, the US is facing inflation like never before. And it is something that does bother everyone. And investing in Bitcoin is a simple and effective way to beat that. So, it is up to the investors to decide which factor affects them more. But if we look at it another way, then Bitcoin could also become the driving factor when considering renewable energy source usage.

What are your thoughts on the comments made by the CEO of Blackrock on Bitcoin? And do you agree with his views? Let us know in the comments below. Also, if you found our content informative, do like it and share it with your friends.

Also Read:  South Korea could seize your crypto if you don’t pay tax.