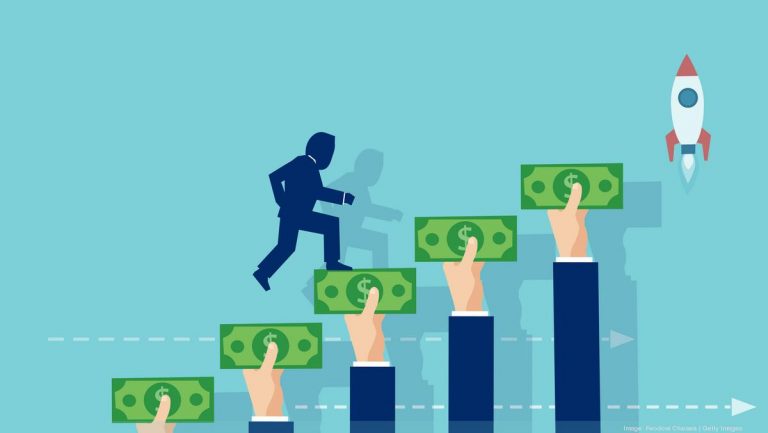 SWIGGY LOOKING AHEAD TO RAISE $ 500 MILLION FROM SOFTBANK VISION FUND

Food delivery start-ups in the country are now the new epicenter of investments & funding. This market has a huge growth rate of 25-30% that is the reason various venture capitalists have pooled their funds in it in quite a huge amount. Catering to more than 500 cities the food tech has now been the most evolving market.

There are numerous players in the Indian Food delivery market but the top two are recently in cut throat competition in respect of raise. The recent news makes this war even more fierce as Swiggy is looking for a $ 500 million funding which is expected to raise its valuation to $ 5.5 billion. To get more insights; let’s get into article.

Swiggy is in talks with Softbank Vision Fund to raise an amount of $ 400-500 million. The CEO of Vision Fund has been looking in the Indian market for investing but now the decision stands almost finalized.

Swiggy recently raised $ 800 million and the owner mentioned an optimistic move towards the growth of the company at large. He during that time gave a hint about how in the future; more offerings can be expected.

The company Softbank is a Japanese multinational that has its investment in major technology, energy & financial companies. It runs a Vision Fund which carefully caters to the technology domains.

The company currently is using this vision fund to invest in various food tech start up across the world. Recently; investment was made in US food delivery start up Door Dash. Uber Eats also became a part of the portfolio and now Swiggy is on the cards.

Operated under the umbrella of Bundl Technologies Pvt. Ltd.; Swiggy was set up in 2014. It has now earned the position of being the largest online food ordering & delivery platform that is serving more than 300 cities across the nation. The revenue stands at $ 390 million.

The number of players and funding have surpassed all the limits after the pandemic in the food tech segment. Every player is looking to expand and diversify. Zomato is coming with IPO and Amazon has also entered this space with its recent service that started in the area of Bangalore.

The one & only reason for such boom is the growing increase of e-commerce modes to ensure more & more takeaways as people will now resort to accept food at their doorstep than to go at restaurants. In order to grab more pin codes under your network; a strong funding base is the key.