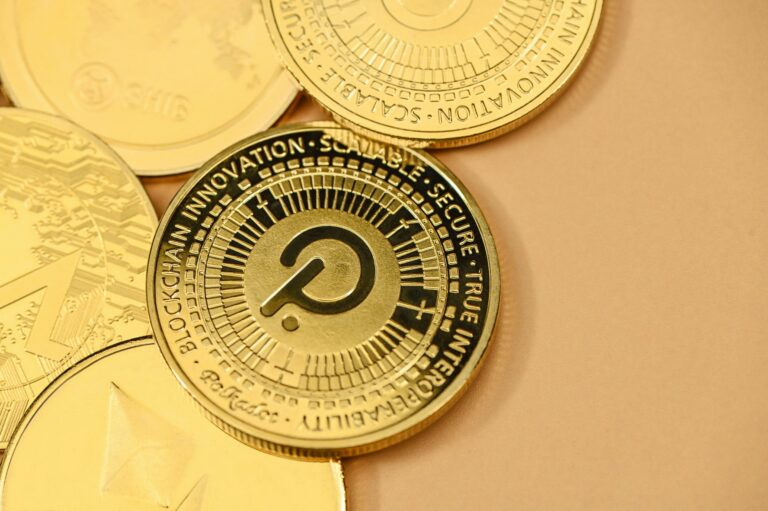 The blockchain protocol company Polkadot in its recent announcement has mentioned that they will be rewarding the community members who will be helping the Crypto space by stopping the possible threat of scams in the future. Polkadot mentioned that they paid the amount in the form of USDC to all the winners.

The initiative was announced by Polkadot to work on the ecosystem which has been presently going against the cryptocurrency environment and the Polkadot assumes that this initiative will help to find possible scams in the future.

According to Polkadot company, the processes in which security mindfulness is effectively utilized in the community to prevent scams will be an effective method of working the environment of blockchain in a safeguarded manner.

According to Polkadot company, this initiative will help and incentivize the members of the blockchain Who wants to continue working with the community in a consistent manner and these bounties will help the community member by getting ht bounties in the form of US coins.

Who is managing the Polkadot bounty community?

As per the initiative in this anti-scam process, all the community members will be asked to find all the scamming websites, all the fake social media profiles, all malicious apps along with the discord servers that are working into faking the Crypto space, these discord servers will be raided for all these activities.

The Polkadot community will also create some educational material that will help the users into a blockchain community for all the possible scamming processes along with that the committee will also create a Dashboard that will showcase all the information related to the scamming and this dashboard will be seen as Central hub for all the anti-scam activities into the blocks in the ecosystem.

This initiative will encourage all the community members to showcase their ideas and work towards all the anti-scamming activities into blockchain processes.  In this manner, the Polkadot community has decentralized all its decision-making processes and anti-scam efforts with the help of the Web3 foundation and the consistent support of community members in the blockchain space.

Polkadot protocol Project developers have very recently mentioned that around 66 blockchains are made now live on Polkadot and on Kusama, the parachain startup network of Polkadot.