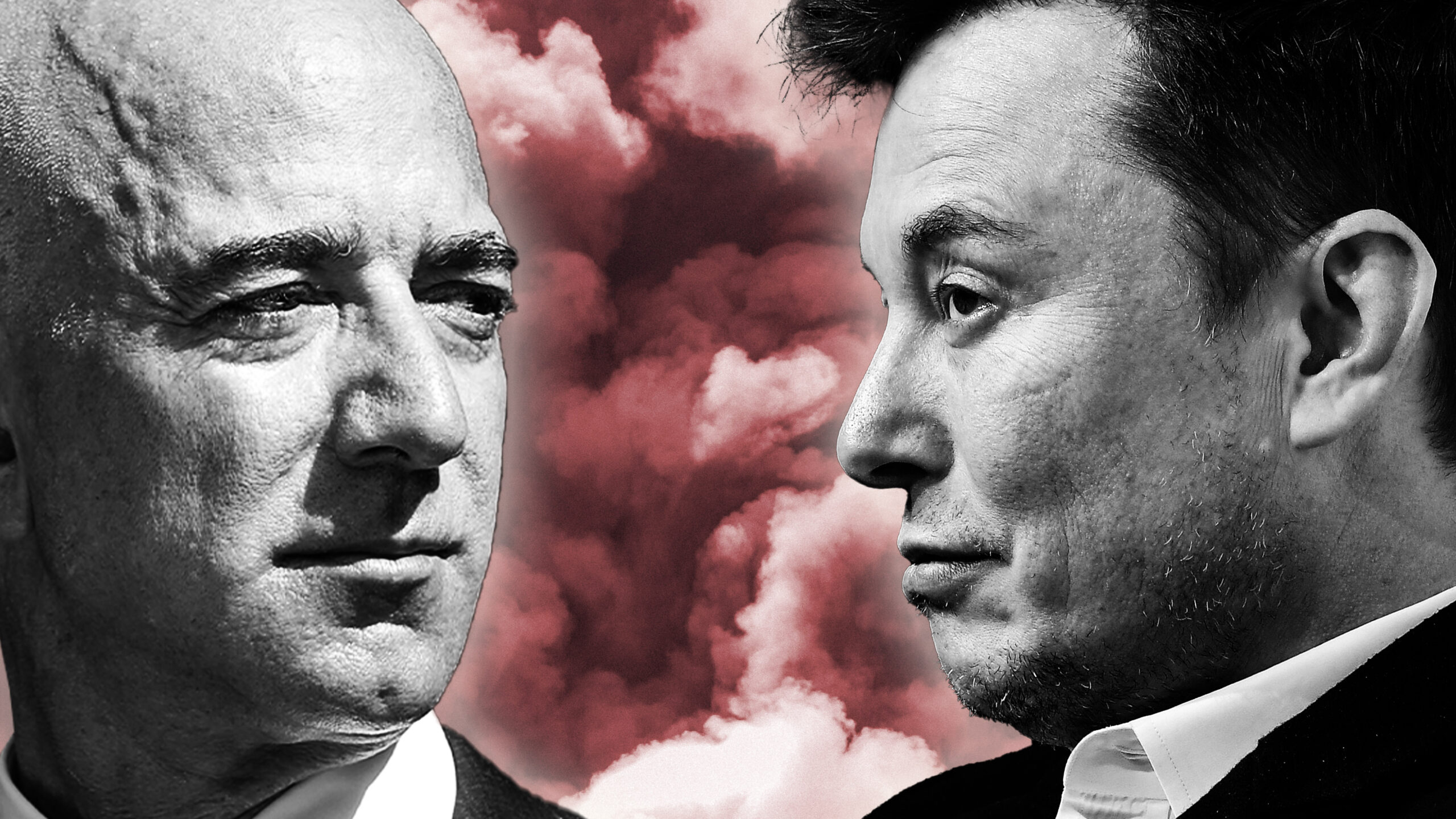 The court’s decision is final, at least for now, and the opinion from both sides of the lawsuit will be publicly available after 18th November, as mentioned in a report by Engadget. SpaceX and Elon Musk are not very happy with how, because of Jeff Bezos, NASA was forced to ask SpaceX to keep the status quo on the lunar lander project.

Jeff Bezos has been a real pain in the ass for Elon Musk and NASA over this lunar lander contract. Blue Origin and Bezos even tried to cut NASA a middle deal by offering them USD 2 billion for the mission. However, NASA refused Bezos’ bid as it believed that Blue Origin was gambling with NASA’s initial USD 5.9 billion proposal, as mentioned in a report by Engadget. The report further noted that Blue Origin was hoping that NASA would bring down the price and receive the funding necessary to cover a more expensive bid, but of course, Bezos and company disagreed on NASA’s assessment of this generous offer. NASA always preferred SpaceX over Blue Origin for its lower price and fair play.

Now, since Blue Origin has officially lost the battle against SpaceX, NASA has reportedly mentioned in a recent statement that it would resume work with SpaceX and Elon Musk as soon as possible. NASA has also confirmed to be actively working with other private companies on its Artemis projects.

Blue Origin issued the following statement after losing the lawsuit.

“Our lawsuit with the Court of Federal Claims highlighted the important safety issues with the Human Landing System procurement process that must still be addressed. Returning astronauts safely to the Moon through NASA’s public-private partnership model requires an unprejudiced procurement process alongside sound policy that incorporates redundant systems and promotes competition. Blue Origin remains deeply committed to the success of the Artemis program, and we have a broad base of activity on multiple contracts with NASA to achieve the United States’ goal to return to the Moon to stay. We are fully engaged with NASA to mature sustainable lander designs, conduct a wide variety of technology risk reductions, and provide Commercial Lunar Payload Services. We are also under contract with NASA to develop in-situ resource utilization technology, lunar space robotics, and lunar landing sensor collaboration including testing on New Shepard. We look forward to hearing from NASA on next steps in the HLS procurement process. “