Board approves Policybazaar to raise $870Mn via IPO

PB Fintech-owned PolicyBazaar has received a green signal from its board for the company’s upcoming initial public offering (IPO). The online insurance aggregator allows its customers to make easy comparisons and pick an insurance policy as per their preference from a variety of insurance providers. The Gurugram-based startup aims to raise $870 million (~Rs 6,500 crore) through a public issue of shares. 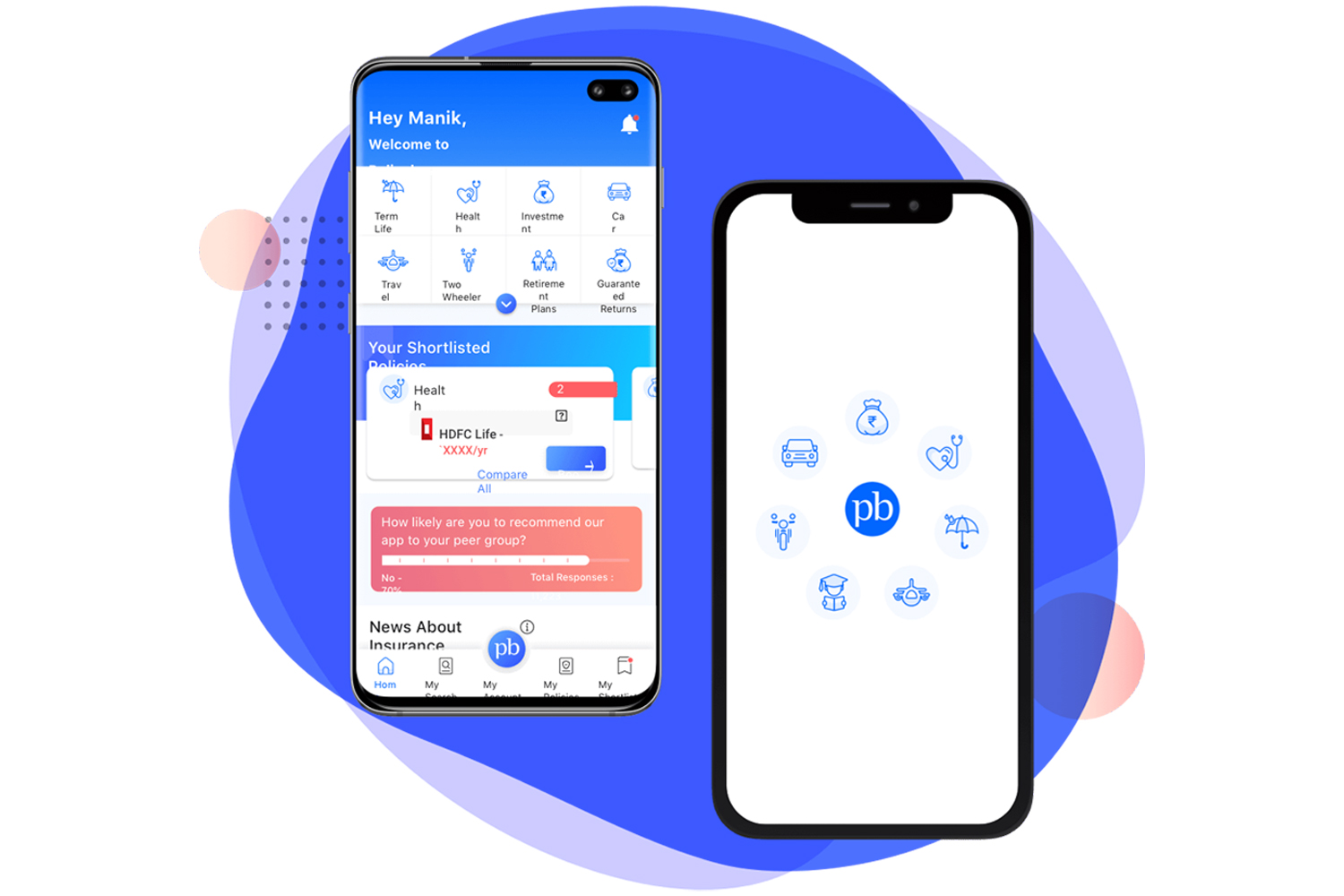 The parent company of the Gurugram-based startup has already rebranded to PB Fintech Ltd. after passing a special resolution to transition from a privately controlled to a publicly traded corporation during the Extraordinary General Meeting (EGM) held on July 5. Regulatory filings have been prepared in response to the authorization of another special resolution in an effort to raise up to 6,500 crores through a share offer, which will reportedly comprise both a fresh issue of shares and an offer for sale from existing stakeholders.

Furthermore, it is unclear whether this strategy will be implemented, certain analysts believe PolicyBazaar may follow in the footsteps of other companies and raise funds in a pre-IPO round, thereby reducing the number of shares issued during the actual offering. According to the group’s filings disclosures, the investment threshold for NRIs and OCIs (Overseas Citizen of India) has been raised to 24 percent, an increase from the original 10 percent. It also reclassified outstanding convertible preference shares into common stock.

According to news agencies, Policybazaar expects to launch its initial public offering (IPO) by December of this year. Policybazaar will be the third new-age digital startup to be listed on Indian stock exchanges this year, following the footsteps of Zomato, Paytm or Mobikwik.

Although Zomato has already accumulated Rs 9,375 crore through its spectacular IPO. One97 Communications owned Paytm on the other hand has submitted its draft red herring prospectus (DRHP) with the aim of raising Rs 16,600 crore via their IPO. Meanwhile, Paytm’s competitor Mobikwik intends to raise Rs 1,900 crore through its upcoming IPO.

Policybazaar was founded in 2008 by Yashish Dahiya has recently got its insurance brokerage licence, from Insurance Regulatory and Development Authority (IRDAI), which is a considerable uplift from its previous Web Aggregator licence. This brokerage licence will allow the company to enter previously untouched markets like claims assistance, offline solutions, and develop a presence points network. As a result, the Gurugram-based startup will also be eligible for commission as well as a charge for online aggregation.

PB Fintech will appoint Morgan Stanley, Kotak Mahindra Capital Co., CitiBank, and ICICI Securities, for consulting the company for its IPO, which is expected to submit its Draft Red Herring Prospectus (DRHP) soon. Policybazaar secured $75 million in its most recent investment round, backed by US-based Falcon Edge Capital at a valuation of $2.4 billion. The funds will be used to extend its operations in the UAE and West Asia, according to the company.