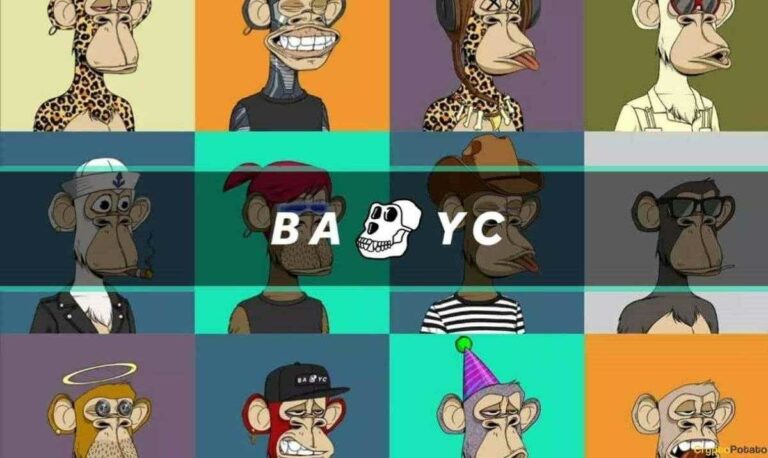 The busiest city in England, London Recently witnessed an Elite club event. This event was called by NFT Members of the Bored Ape Yacht Club. The Elite group, the club is special in terms of its membership card in which any interested individual who wants to join this club is required to pay a minimum amount of $100,000 which is equal to £89,108 for entering this club.

Each individual who can get their entry into this VIP club was able to hold the digital age assets which are the illustrative symbol of Bored Ape Yacht Club NFT. Entry into this club allows these individuals to have access to high-end wealth, and charm along with influences for having inside knowledge of the cryptocurrency and the NFT market.

The members like Eminem and Paris Hilton are considered to be part of this Elite club. The NFTs in this elite club witnessed a huge amount of price surge, which amounted to a price of $2.5 million on September 21. This process helps impact negatively the current Crypto market with the price has been collapsed to the present $100,000 price NFT in recent times.

According to the calculation of one cryptocurrency screener CoinGecko, This elite club BAYC is considered one of the most successful Clubs in terms of collections of NFTs. The total market capitalization of BAYC is considered to be Approximately 1.1 billion dollars.

All the NFT collections are considered to be quite similar to each other, these illustrations are seen as NFT drawing with a unique piece of code that has been locked into the blockchain technology for which there is smart access only with the owner of that in NFT, which makes this an NFT unit asset and the illustration is considered to be antiques.

According to Yuga Labs the developer and the foundation company behind this Bored Ape Yacht Club. These premium NFTs can be used as decentralized brands by the owners of the NFTs, which can use them for intellectual property purposes in a manner of any product out of these NFTs such as clothing, bar, or animated series of films. It is seen that around 10,000 of these entities are circulated as of now by which company.

What are the benefits of joining BAYC?

The members of this club will be able to get the investment on returns in the forms of airdrops which are connected to this NFT which is the native currency of apecoin. Along with the inclusion in the virtual land metaverse of the club, which is called Otherside by the company.