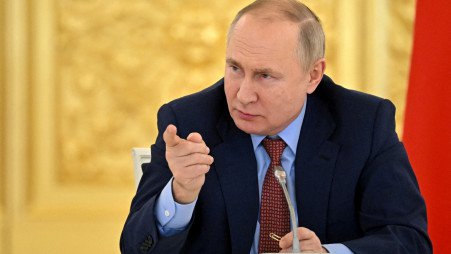 As per recent reports, the majority of the accounts that are posting about the Russia-Ukraine war are fake accounts. You can learn more about this news by reading the entire article.

About the Bot Accounts

There was research conducted by the scholars of the University of Adelaide, Australia. Through that research, they found out that, the majority of Twitter accounts that were posting information about the Russia-Ukraine war were fake. These accounts are having a lot of influence on people living in these countries as these accounts are encouraging people to shift. This research also found out that there were more pro-Ukraine accounts than pro-Russia accounts. These researchers analyzed 5.2 million posts to see the influence the bots have on people’s thinking and emotions. “We can say that between 60 percent and 80 percent of accounts tweeting the hashtags we studied during the first two weeks of the war were bots, as determined using the Botometer,” Joshua Watt, one of the researchers, told ThePrint.Watt added: “We cannot conclude where this is happening due to having no geographical information on the origin of accounts. All we can conclude is that the bot accounts are influencing more discussion surrounding moving/fleeing/going or staying in a country/location.”

Relation between Bots and Human Emotion

The research found out that the bot accounts trigger human emotions in a way that Pro Russian accounts might cause problems in Ukraine whereas Pro Ukraine accounts might cause problems in Russia. So, these bot accounts have a major influence on both sides and have the potential to cause massive disruption. Also,  when people go through these accounts, they feel worried and fearful for their future. So these accounts also make people feel overly anxious. Since the information in these accounts had words like ‘go’, ‘leave’ etc. it is playing a major role in people’s decisions about staying or leaving their country.

For people who don’t know much about the ongoing war between Ukraine and Russia, it all started in the year 2014. In the year 2021, the conflict between the two countries expanded so much that Russia invaded Ukraine in the year 2021. This conflict has forced the world to take sides. Russia even proposed that Ukraine be debarred from joining any military alliance. This war has endangered the people living in both the countries. As per reports, may people have fleed theri countries to live in other peaceful areas because of the fear and anxiety that this was has been causing.