Bounce, an electric scooter rental startup, plans to invest around $ 100 million (~Rs 742 crore) within the next 12 months towards e-scooter manufacturing and developing battery swapping infrastructure, according to co-founder and CEO Vivekananda Hallekere. 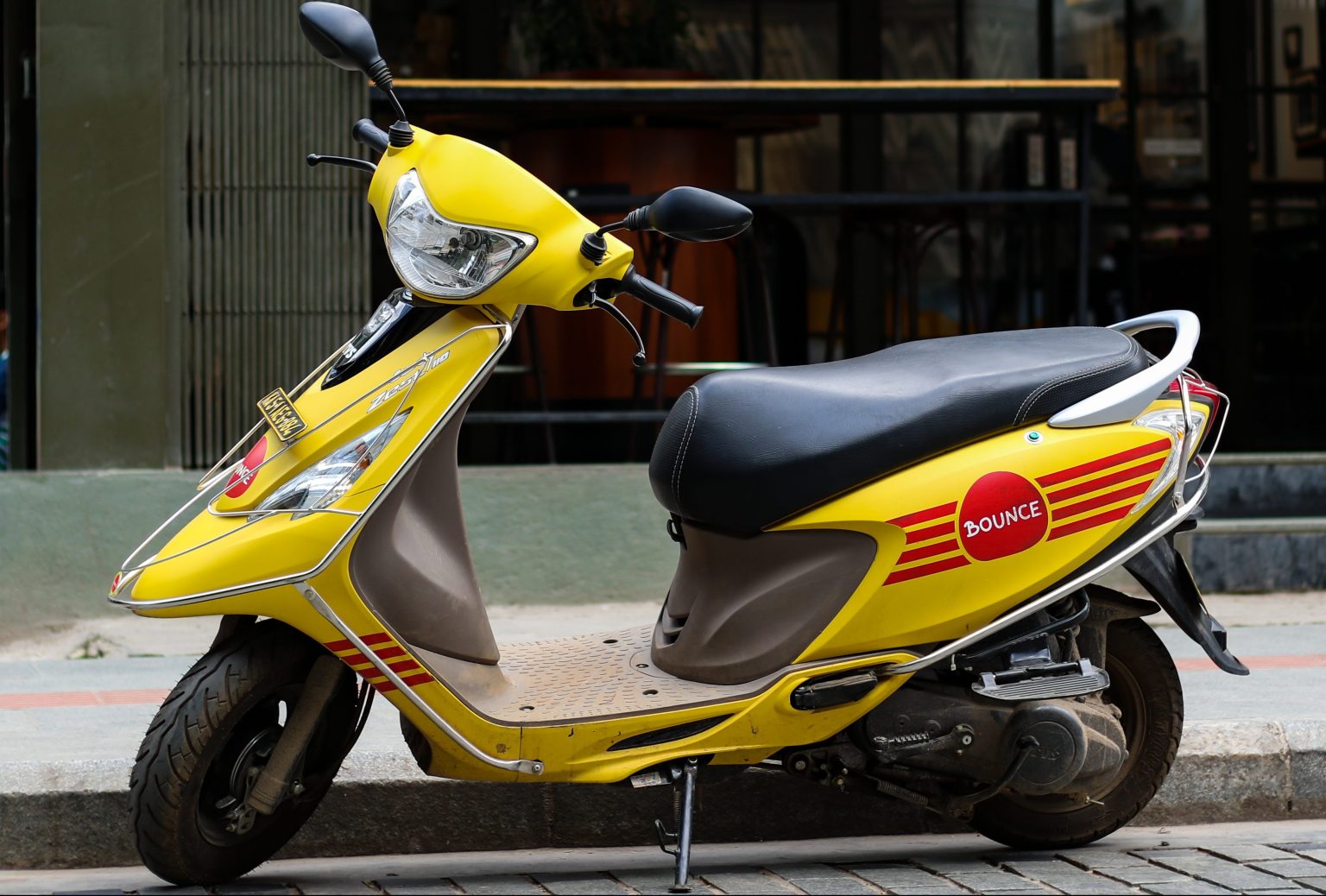 In an interview with PTI, Hallekere stated that the startup will introduce its first e-scooter by the end of the month, with deliveries commencing in February of next year. Adding further he said, “We want to make EV mainstream…when we’re talking about the transition to EVs, we want to make sure millions of vehicles can actually practically look at it and not worry about charging infra, range, or battery related issues…We will have two variants and by November-end, we will start pre-booking and deliveries will start February-end.”

According to Hallekere, the company considers upwards of one lakh e-scooter to be booked in pre-bookings. There will be two pricing options: one with batteries and the other without. Bounce expects to price the two-wheeler EV under Rs 70,000 with the battery and Rs 50,000 without the battery. The pricing of the scooter with batteries will be slightly on the pricer side, however, a user would be able to charge the batteries at their residences using the portable charger that would be included.

Users will be able to use ‘batteries as a service’ for the model without batteries. Bounce plans to a setup swappable charging stations across the city, and users would be able to visit these stations, swap their batteries, and go on.

When asked about the production of these two-wheelers, Hallekere stated the company already has a facility in Bhiwadi and is looking for a second location. In the first phase, the company will use the facility in Bhiwadi, Rajasthan, with a capacity of 1.2 lakh scooters per year, and it will employ around 1,000 individuals in the next three to four quarters. Currently, the unit employs over 100 people. Bounce also seeks to invest $25 million to set up the manufacturing facility in the next 12 months.

Bounce has acquired 22 Motors, including its Bhiwadi manufacturing facility. The entire 22 Motors team has joined Bounce, and the acquisition is reported to be for $ 7-10 million. Considering the global chip shortage has affected the entire automotive industry, Hallekere stated that the company had effectively planned for it and had the capacity to satisfy demand.

In the next 24 months, Hallekere stated, the company will develop battery swapping infrastructure for 1-2 million of its e-scooters. Bounce has estimated the cost of building the battery swapping facility in between $50-75 million, with a substantial portion of this being financed by debt.

According to Hallekere, Bengaluru already has around 170 such stations, with the number expected to rise to 500 or more by the time e-scooter deliveries start. The infrastructure for battery swapping will be expanded to six cities, including Delhi, Hyderabad, Pune, and Ahmedabad.

Bounce’s e-scooters will be available for sale both online and through a network of over 200 dealers. The startup is also considering selling its e-scooter internationally. Bounce has already struck an agreement to deliver roughly 30,000 scooters in Turkey over the course of a year and will begin shipping by the end of March.