Chief Executive Officer of São Paulo-based Fintech Creditas Solucoes Financeiras Ltda, Sergio Furio, said in an interview that the company is currently working with various investors to raise 200 million dollars. He also said that Creditas is planning to buy financial institutions such as a bank and a mortgage startup.

Creditas which was founded as a fintech startup in April 2012 in São Paulo by Sergio Furio currently values nearly 4.8 billion US dollars. Various other media reports suggest that in the valuation scheme of the US Stock exchange, the company values at nearly 10 billion dollars.

With four offices in Brazil, one office each in Spain and Mexico, Creditas is 2nd most desired startup for Brazilians according to a survey conducted by LinkedIn. Currently, more than 1600 people are working in various segments in Creditas.

In the banking field, Creditas is planning to buy a Brazilian banking licence of Andorra-based Andbank which would enable the company to operate as a bank in the country. Therefore, the company can increase their footprint from online consumer loans to the actual banking sector, which involves investments and huge credit businesses. 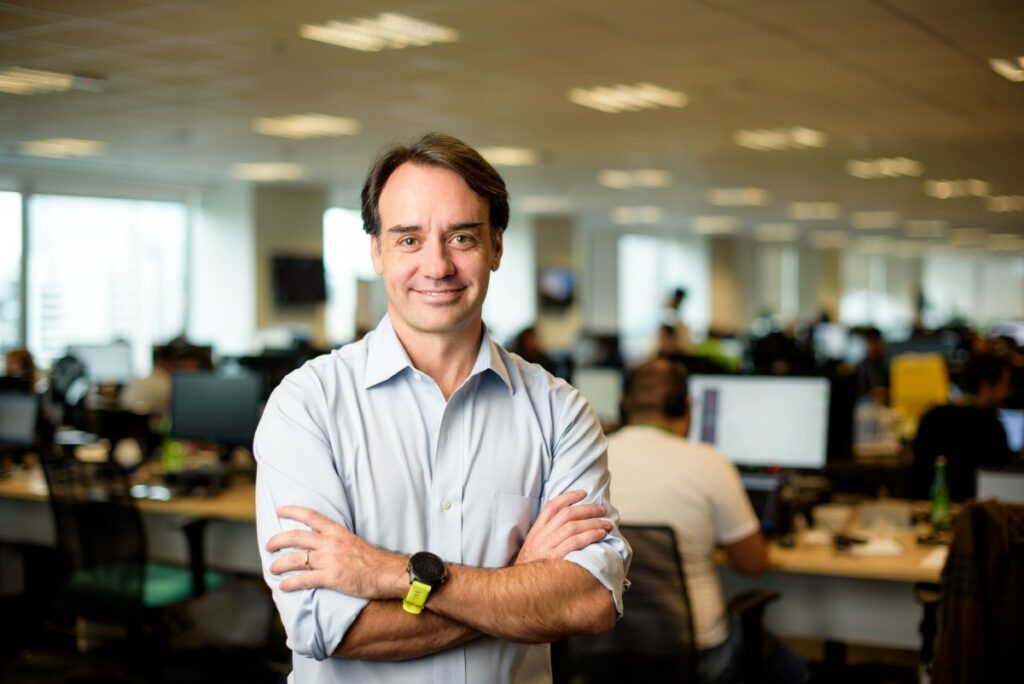 Media reports suggest that after the bank licensing deal, Andbank will become a minority shareholder in Creditas.

CEO of Andbank Carlos Aso said that the deal will help the bank reduce its capital needs, which would, in turn, help the private banking company to grow in the wealth management segment.

After the deal, Andbank would continue to operate as a broker-dealer in The credit. Credit portfolio of investors in Andbank would be handled by Creditas using its credit products.

The licensing deal which is worth nearly 100 million dollars would only move forward if the central bank of Brazil, Banco Central do Brasil and antitrust watchdog in the country CADE gives a go-ahead.

According to regulations and guidelines, Creditas Bank would have nearly 83.5 million dollars as regulatory capital.

Creditas which was earlier known as BankFacil finished its first and second rounds of funding in 2014 and 2015. International Finance Corporation (IFC), the World Bank and renowned investment holding company Naspers along with other few investors funded Creditas with nearly 60 million Brazilian Real.

Creditas currently provides financial credit products such as loans with the property as a guarantee (known widely as home loans) and vehicle guarantee loans. A customer of Creditas can apply up to 150,000 reals as vehicle refinancing loans.