Britain and the US agree to collaborate on future commercial spaceflights

Britain and the United States are boosting opportunities for space companies in both countries. They agree to collaborate on future commercial spaceflights, from spaceports in either country, according to the British government. The partnership was signed by transport minister Grant Shapps and his US counterpart Pete Buttigieg this week in Washington. The deal is expected to make spaceflights easier and cheaper. 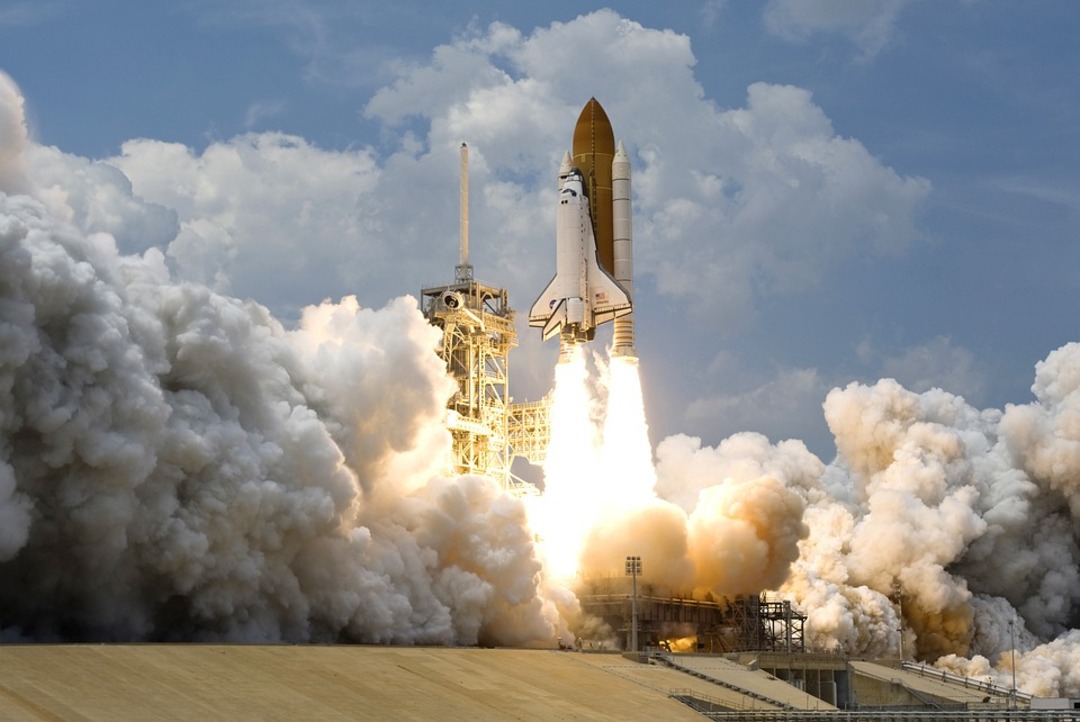 According to the declaration, the deal “lays the foundation for rockets, high-altitude balloons, and spaceplanes to lift off from spaceports across the UK very soon.” Both the countries will collaborate on the licensing of space launches. It will provide benefits, including battery weather forecasts and critical defense security. The benefits will enable more efficient transport and television services. The US was proud to launch the partnership as it is bringing more befitting to space travelers who travel commercially. Not just travelers, but also the workers, communities, and businesses related to the launches will be benefited.

Buttigieg said in a statement, “Commercial space travel is growing swiftly, and it’s our responsibility to ensure that these innovations advance safely, encouraging them to develop in ways that benefit us all,”

According to the deal, it lays the foundation for “rockets, high-altitude balloons and space planes to lift off from spaceports across the UK very soon,” as said by Britain’s transport department in an emailed statement. The announcement comes along as the UK is planning on its first domestic launch this year. It is to be launched from Spaceport Cornwall. Virgin Orbit will be using a modified Boeing 747 plan in launching a satellite into space.

“With seven spaceports being developed across the UK, the space industry is already injecting billions into our economy, while offering high-skilled jobs,” Shapps said in the statement. The move will cut down red tape and the regulatory burden on operators resulting in greater efficiencies and a reduction in costs, resources, and duplication while maintaining stringent safety standards. The new declaration sends a clear signal to countries across the globe that the UK aims to be a European hub of space activity and lays the foundation for rockets, high-altitude balloons, and spaceplanes to lift off from spaceports across the UK very soon. Offering launch capability will provide UK companies, as well as those from around the world, with direct access to the space environment while generating high-skilled jobs up and down the country and leveling up some of the most remote communities.