Britain said on Friday that it aims to have a widespread rollout of self-driving vehicles on roads by 2025. It announced its plans for setting up new laws and 100 million pounds ($119.09 million) of funding. The government stated that they are going to take advantage of the emerging market for autonomous vehicles that are valued at 42 billion pounds and estimated could create 38,000 new jobs. 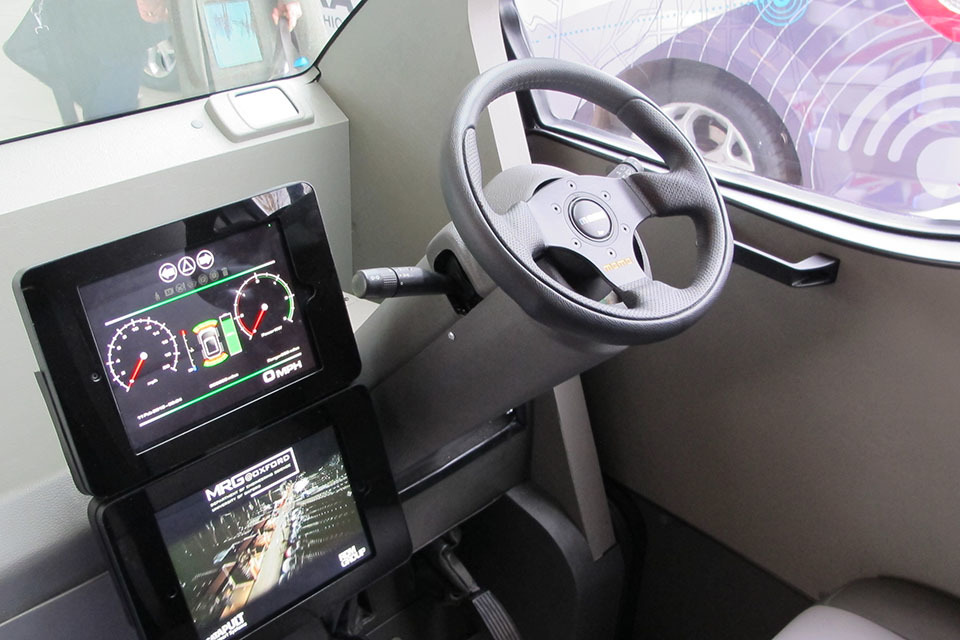 Transport Secretary Grant Shapps said, “We want the UK to be at the forefront of developing and using this fantastic technology, and that is why we are investing millions in vital research into the safety and setting the legislation to ensure we gain the full benefits that this technology promises.”

While some vehicles with self-driving features could be allowed on large roads by next year, Friday’s announcement also set out the framework for a much wider rollout, including for public transport and delivery vehicles. The funding package included 35 million pounds for safety research, which would feed into new legislation planned to be in place by 2025. The government statement said, “The legislation would state manufacturers are responsible for the vehicle’s actions when self-driving, meaning a human driver would not be liable for incidents related to driving while the vehicle is in control of driving.”

Vehicles that can drive themselves only on motorways could even be on sale within the next year, the government said, but people would still need a licence to use them on different types of roads. Others that are completely autonomous, and could be used for deliveries for example, wouldn’t need a licence and could be up and running in three years’ time if the government’s vision is realised.

Cars with self-driving capabilities, such as Teslas, are already fairly common in some British cities, and companies such as Google are already testing autonomous vehicles on public roads in the US. The technology relies on multiple cameras and range-detecting lasers to navigate and spot vehicles, pedestrians, and other obstacles. Some supporters say it can make roads safer and cut driver error, but the testing and rules and regulations around the technology are still being worked out.

The government is consulting on safety and said new laws would make manufacturers responsible for a vehicle’s actions when self-driving is completely in control, meaning a human driver would not be liable for accidents. Shapps said, “It is important that the government does study how these vehicles would interact with other road users on different roads and changing weather conditions. However, the ultimate prize, in terms of saving thousands of lives and improving the mobility of the elderly and the less mobile, is well worth pursuing.”