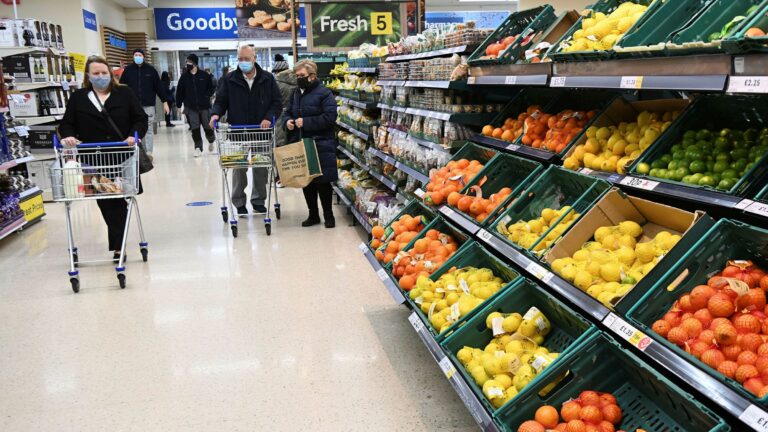 Hacking and cyberattacks are increasing every day in every corner of the world. Yes, this is the truth. The technology has advanced so much that it is possible for these hackers and bad actors to try and breach the security barrier that these companies have created for themselves. Although, the pandemic has only given a boost to global digitization but with that advancement comes to the responsibility to protect your data and business from potential cyber-attacks by having a robust security system set in place.

Having said that, a British grocery chain that goes by the name of Tesco has recently faced a two-day outage following a serious cyberattack. This attack has prevented the app’s users o using its services, placing and modifying grocery orders through either the company’s website or mobile application.

According to reports, Tesco did not say much about the hack, they just confirmed about the same and said that the intruders interfered with their systems. In addition to this, the company has not identified the culprits behind this hack and has given no estimated time frame for a fix, as mentioned in a report by Engadget.

Furthermore, as Engadget notes, this was not the first time that the food chain was under digital attack. There was a breach in 2014 that led the hack to disable customer accounts after the hackers shared more than 2,000 users’ login credentials.

Cyber-attacks and hacks are getting common every day and there should definitely be a minimum-security protocol set for businesses and companies all across the United States so that user information of American remains safe with minimum security requirements.

President Joe Biden’s administration is looking into the matter of cyber attacks across the United States and the main focus for the government is to protect the data of Americans, especially in the interets of national security.

What do you think? Do let us know in the comments down below.