NASA selected SpaceX to build its new moon lander in April. However, a few days back the US senate’s largest committee insists that NASA selects a second company for its moon lander project. With the moon lander from the Artemis program, the agency aims to bring back people to the moon’s surface by 2024. Initially, it was expected that they choose two companies, but then NASA selected only SpaceX. 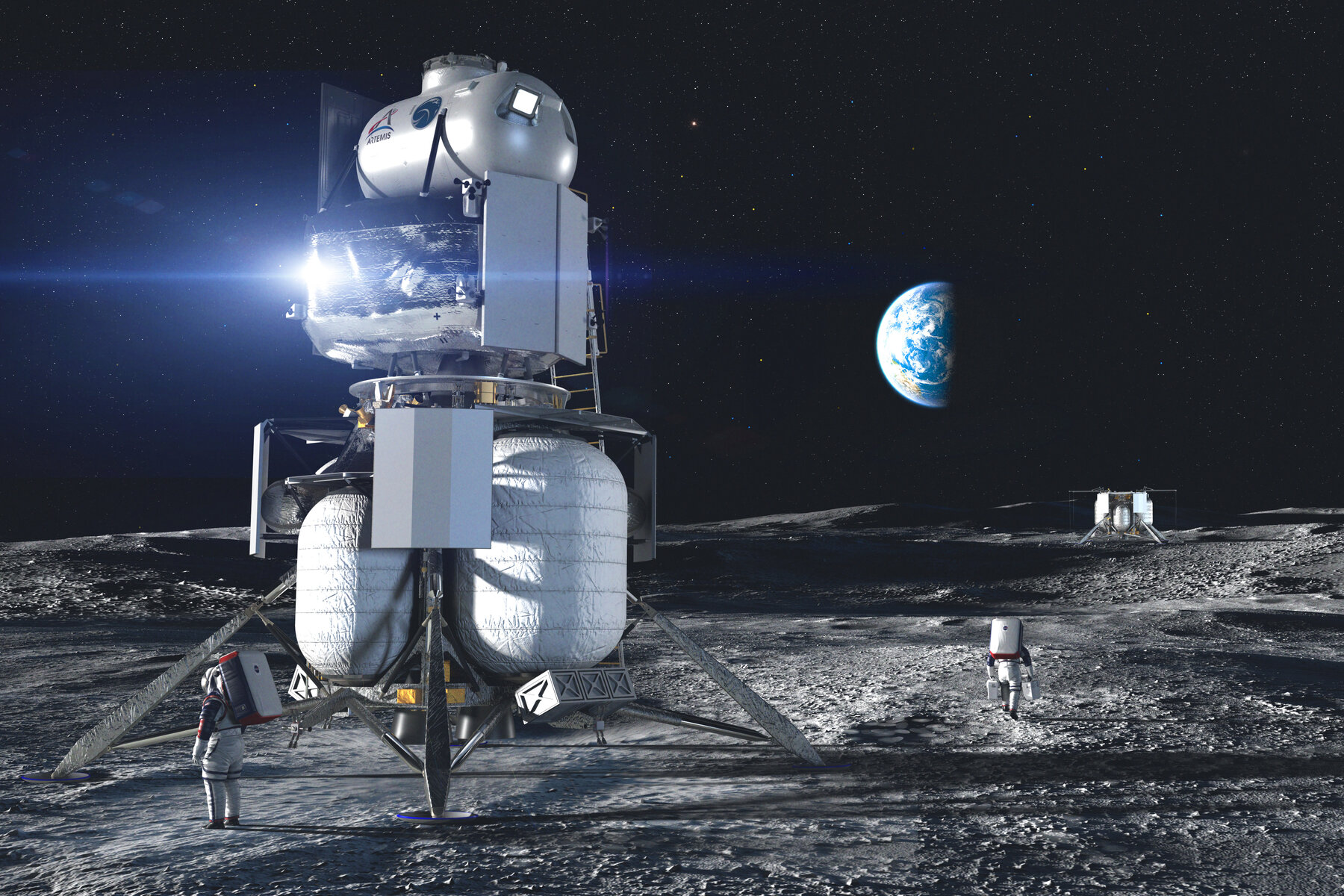 According to SpaceNews, the US Senate committee is asking NASA to select another company to build a crewed lunar lander. The decision comes after much back-and-forth legally. This push comes with a small increase in funding.

SpaceX competitor Blue Origin has been fighting since long ever since the founder Jeff Bezos filed a case on NASA. There were three companies in the race, SpaceX, Blue Origin, and Dynetics. When only SpaceX won the contract, both Blue Origin and Dynetics started to fight against the decision legally. It was on the basis that NASA hasn’t stated precise reason for choosing only SpaceX, despite knowing that Blue Origin is also capable enough. Later Jeff Bezos even wrote an open letter to the NASA administrator stating he will cover the cost for building, about $2 billion. Then the company went ahead and filed a federal lawsuit as NASA didn’t agree to the proposal.

In the end, it turns out that Blue Origin’s wishes are coming true as the US senate’s largest committee wants to select another company. The committee released a draft report showing nine appropriation bills for the year 2022. The report is with details about the funding for NASA.

Despite the company’s claims that they are underfunded, experts have stated that they aren’t underfunded. The bill showed that NASA was given $24.83 billion, which is a bit more than the $24.8 billion they requested. For the HLS program, NASA received $100 million more.

Expected to ensure redundancy and competition

The report states, “NASA’s rhetoric of blaming Congress and this Committee for the lack of resources needed to support two HLS teams rings hollow.” Further adds that “having at least two teams providing services using the Gateway should be the end goal of the current development program.” It is in reference to the lunar space station that is planned.

After mentioning the increase in funds, the report adds that “using this funding, NASA is expected to ensure redundancy and competition, including robust support for research, development, testing, and evaluation for no fewer than two HLS teams.”

Within 30 days of the bill becoming a law, NASA has to come up with a plan and make sure to include another company with the additional fund. Earlier the Adminsitor Nelson was confident about getting the funds and also mentioned how funding from Congress is important for the program to be successful. More details will be revealed once NASA decides what to do about the situation.