As per recent reports, BTC miner Greenidge Generation is looking to raise $22.8 million. It is also revealed that the mining operation firm had signed a sales agreement with two prominent investment firms that is B. Riley and Northland Securities.

According to an SEC filing published last Wednesday, famous bitcoin mining firm Greenidge Generation is seeking an investment of 22.8 million dollars via stock offers. It has also signed a sales deal with two firms. B.Riley and Northland Securities. According to the agreement, B. Riley will become the underwriter and get 5 percent of the gross sale price as a commission.

The bitcoin firm also released a statement where they clarified that they have chosen to pause their plan to develop an extra site in their pipeline. Instead, they want to focus on the mining operations at their two existing sites present in South Carolina and New York. 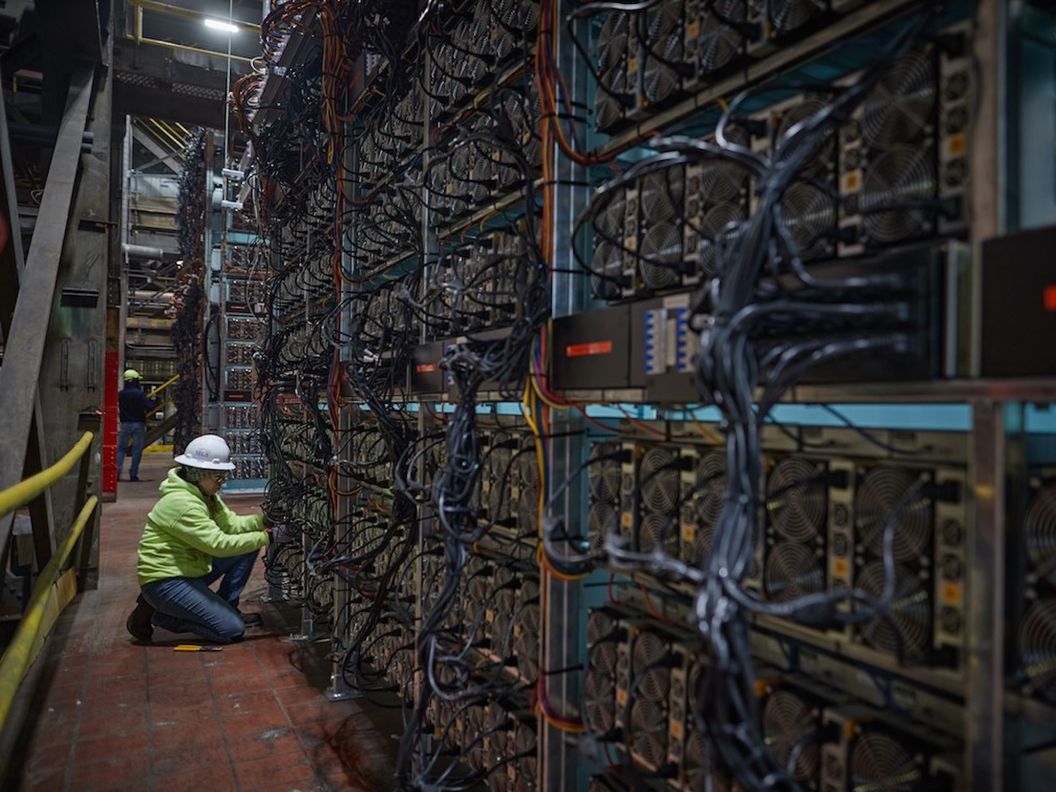 Since then, the firm’s mining operation has seen tremendous growth, but it also got a lot of hatred from environmentalists. This July, the company mined approximately 287 BTC and had around 2.7 EH per second. To date, the facility’s crew stated that they have installed around 7,000 miners at the plant, and the Greenidge data center in New York’s Finger Lakes region is obtaining around 5.5 BTC per day.

Also, the SEC filing published on Wednesday clarified that the Greenidge Generation is looking to raise $22.8 million and is currently planning to use its net proceeds from this offering. The net proceeds will be calculated after subtracting B. Riley’s commissions and offering the expenses payable by them for different corporate purposes, which include funding acquisition, capital expenditures, and many more.

What are your thoughts on the agreement between Greenidge and B. Riley and Northland Securities? Do you think mining BTC at such rates is dangerous for the environment? Let us know in the comments below. And, if you found our content informative, share it with your family and friends.