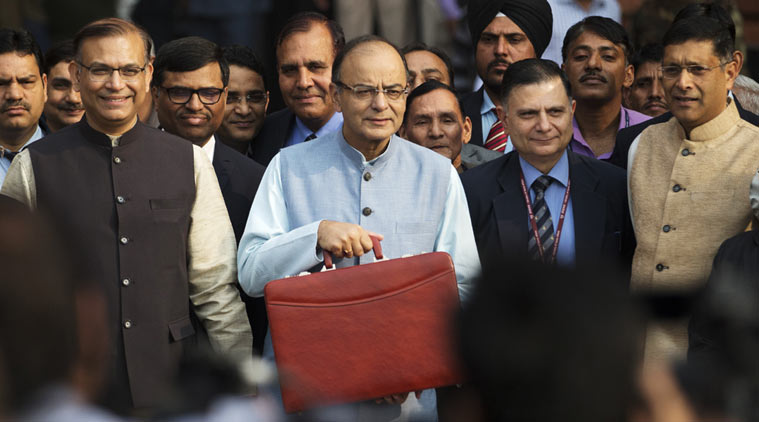 Finance Minister Arun Jaitley’s push for a cashless society in the rural areas of the country will form the cornerstone for a Digital India program. As much as 70% of India’s population resides in villages and small towns and any policy measure that doesn’t take them into account is bound to fail. One cannot estimate India’s economy on the basis of urban development alone. An integrated approach towards phasing out the moneyed economy and by extension black money, which basically means money that is unaccounted in the system and about which the government doesn’t know, would be instrumental in forging the economic structure of the twenty-first century.

The push towards digitalization and a digital way of life is a boon in disguise for the cloud computing sector—the technology that is essential to the success of digitalization, be it Digital India, Smart City, demonetization or the GST. There has to be a robust cloud infrastructure to support the go digital initiative. Moreover, gaps in implementation of the demonetization drive can only be reduced through the application of cloud computing. Cloud is essential for demonetization as all digital wallets require this technology and which will become the primary form of financial transactions in the future.

“The Government must invest in cloud as any digitalization of society would depend on the technology to handle it. A highly developed digital infrastructure is compulsory for digitalization as we see several companies failing to provide robust digital wallets,” said Shashank Dixit, CEO, Deskera, a global cloud software provider.

Let’s take another example: The Goods and Services Tax (GST) is set to roll out. The implementation of various aspects of the new tax law, such as input tax credit system which allows an entrepreneur or an enterprise to claim tax credit paid outside the home state, would need a sound cloud infrastructure as a prerequisite because this is the only technology that can be used on the go and can help enterprises coordinate among various branches or offices. A rooted technological system would not be able to factor in geographical spread.

The push to a cashless economy will get global cloud players interested in the government’s initiatives. In the next budget, the Finance Minister can incentivize the technology. This would speed up the process of digitalization. Summing up, Budget 2017 provides the foundation for the rapid expansion and consolidation of the cloud services market, which can help startups, SMEs and small businesses grow. This in turn would ensure that the overall economy witnesses an upward trend and would result in holistic development of the country and the society.

He writes on Cloud, Big Data, IoT, startups, SMEs, Enterprises, Technology, ERP, CRM, and everything under the sun—viewed from the prism of new era tech. An MPhil from JNU has made him liberal and tolerant. Music and food are his passion which keeps him going, apart from buzzing off whenever the opportunity arises. You can tweet him at @muqbil_ahmar or connect through LinkedIn and Facebook