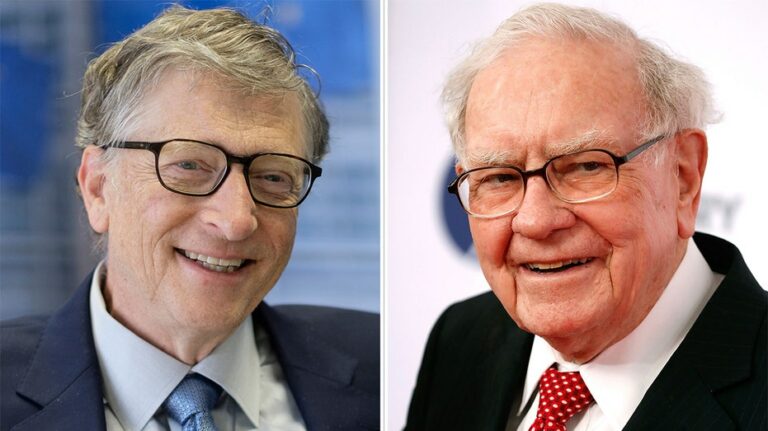 A regulatory filing reported one of the most prominent investments this week. Berkshire Hathaway, owned by Warren Buffett, reportedly bought shares in Activision Blizzard worth $1 billion. Berkshire Hathaway jumped right in, not giving Microsoft a chance, Previously, Microsoft had agreed to purchase the video game publisher for a whopping $68.7 billion.

Previously, Berkshire had purchases an estimate of 14.66 million shares of Activision Blizzard, according to another filing. The shares when bought, at the end of 2021, were valued at around $975 million.

In mid-January 2022 itself, Microsoft had made the announcement stating that they intended to acquire Activision Blizzard. The revelation resulted in getting the stock up 25% and to an above value of $82. Despite the fact that it has fallen since then, this could prove to be the largest deal a U.S. technology firm has ever done.

Berkshire Hathaway’s deal with Activision values roughly at each share costing $95. It set to close in the fiscal year 2023 and awaits the completion and approval of other regulatory conditions for closing.

Clearly, Warren Buffett is set to strike a remarkable profit at the closure of the acquisition. The stock was seen to hit a low of $56.40 in the fourth quarter. This was a result an alleged lawsuit filed against Activision by the California Department pf Fair Employment and Housing. The suit accused Activision’s subsidiaries showcased sexist attitude and paid women less compared to men.

Video game publisher, Activision stated the reason for the delay in the releases of their new ventures, ‘Diablo IV’ and ‘Overwatch 2’. They expressed the backlash they faced for their new game released in Noevember, 2021. Apparently, the game ‘Call of Duty: Vanguard’ had been victim for receiving disappointing review afters its launch.

The deal between Activision Blizzard and Berkshire Hathaway is set to close in the 2023 fiscal year. As it closes, the business of Activision is to report to the CEO of Microsoft Gaming, Phil Spencer.

Microsoft’s co-founder and former CEO, Bill gates had stepped down from his position. He had retired from the boards of both Microsoft and berkshire Hatahway in 2020. Him and Buffett are said to be longtime friends taking into account that he is current CEO and chairman of Berkshire.