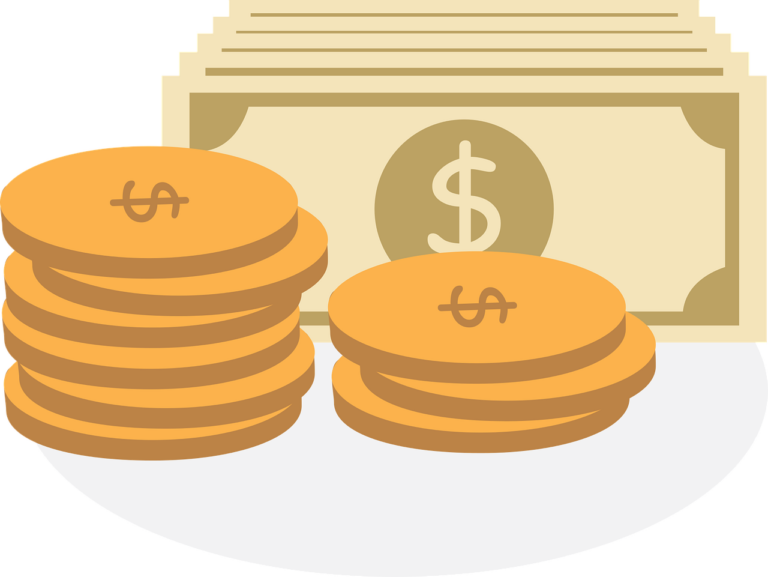 BUSINESSCrypto.com Transfers $10.5 Million to a Woman Instead of $100 Million.

A woman from Melbourne has erroneously transferred $10.5 million instead of a $100 return, and she now has to repay it. Crypto.com is one of the leading cryptocurrency trading platforms in the world.

It has now been revealed that the corporation transferred $10.5 million to a woman in Melbourne, Australia, while she was requesting a $100 refund.

It took crypto.com more than seven months to realize its mistake. To recoup the funds, the crypto trading site filed a lawsuit in the Supreme Court against two sisters.

According to the court, the firm inadvertently placed an account number in the payment section instead of the $100 return.

The women purchased craigieburn land. When crypto.com attempted to retrieve the funds, the funds had already been transferred and utilized to purchase a multi-million dollar mansion.

However, a judge has ordered the property to be sold and the remaining funds refunded.