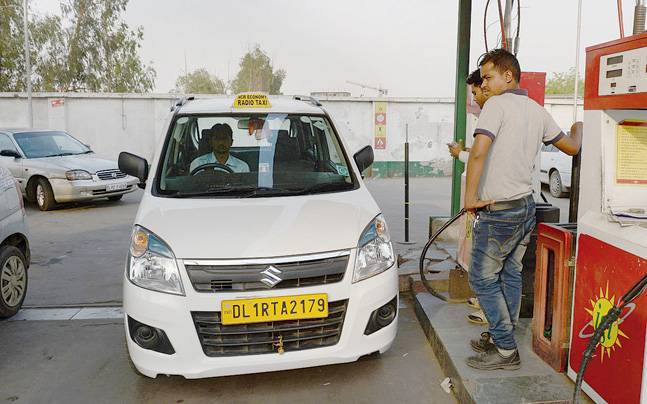 Rising gas prices have been plaguing the plight of cab drivers, companies, cabbing services and the economy as a whole. The public of Delhi are set to face difficulties now in their daily lives of going to work and running errands with almost no cabs being available for service. It is not only cab drivers participating in this strike, but even auto drivers and minibus drivers. Most autos use compressed natural gas (CNG) for their fuel and many places across the country are experiencing their highest CNG prices ever. There seems to be no timeline as the strike will go on indefinitely from today until the government takes some kind of necessary action until conditions for the drivers improve.

Ever since the Russian military invasion on their Eastern European neighbour Ukraine, many nations and intergovernmental organizations across the world have condemned the actions of the world’s largest nation and many nations have even decided to suspend their trade not purchase crude oil from the nation. With Russia being one of the world’s largest producers and exporters of crude oil, the price of oil around the world have skyrocketed and has constantly been on the rise.

The union government has come and said that they have formed an emergency panel to come up with a fair and revised fare set up as early as possible.

The president of the Sarvodaya Driver Association in Delhi said in an interview that the entire union has unanimously decided to go on strike indefinitely until the government helps them by revising the rates of fares and reducing the price of fuel. The livelihood of cab drivers and their families are at stake and only the governments actions can help them. 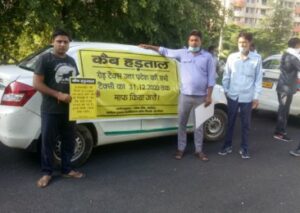 As of 17th April 2022, the price of petrol stood at Rs. 105.41 per litre while the price of diesel stands at Rs. 96.67 per litre. This is unprecedented rates of fuel and many experts predict the prices to go up further if the government does not intervene.

The price of compressed natural gas stands at Rs. 71.61 per kg which is equally as bad for auto drivers.

Even though India struck a deal with an ostracised Russia purchasing 3 million barrels of crude oil from them, they are facing the same plight as other nations with gas prices slowly spiralling out of control. The government will have to take swift action if they are to help the cab drivers assist in the daily functioning of the public and keep the economy running and healthy.