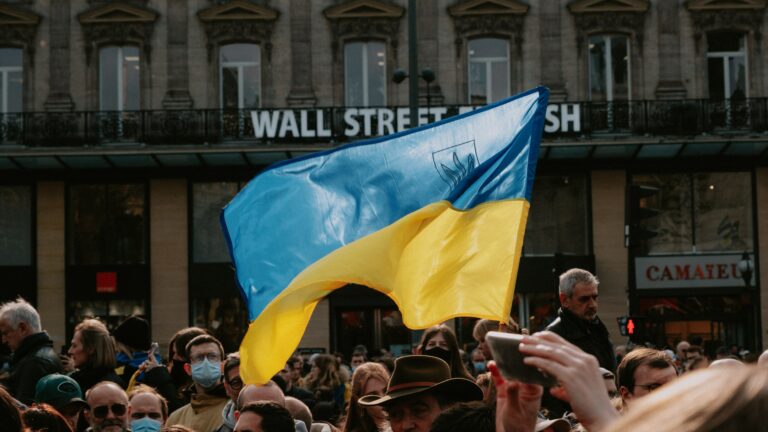 Donate for Ukrainian war equipment: Crowdfunding portals in a dilemma 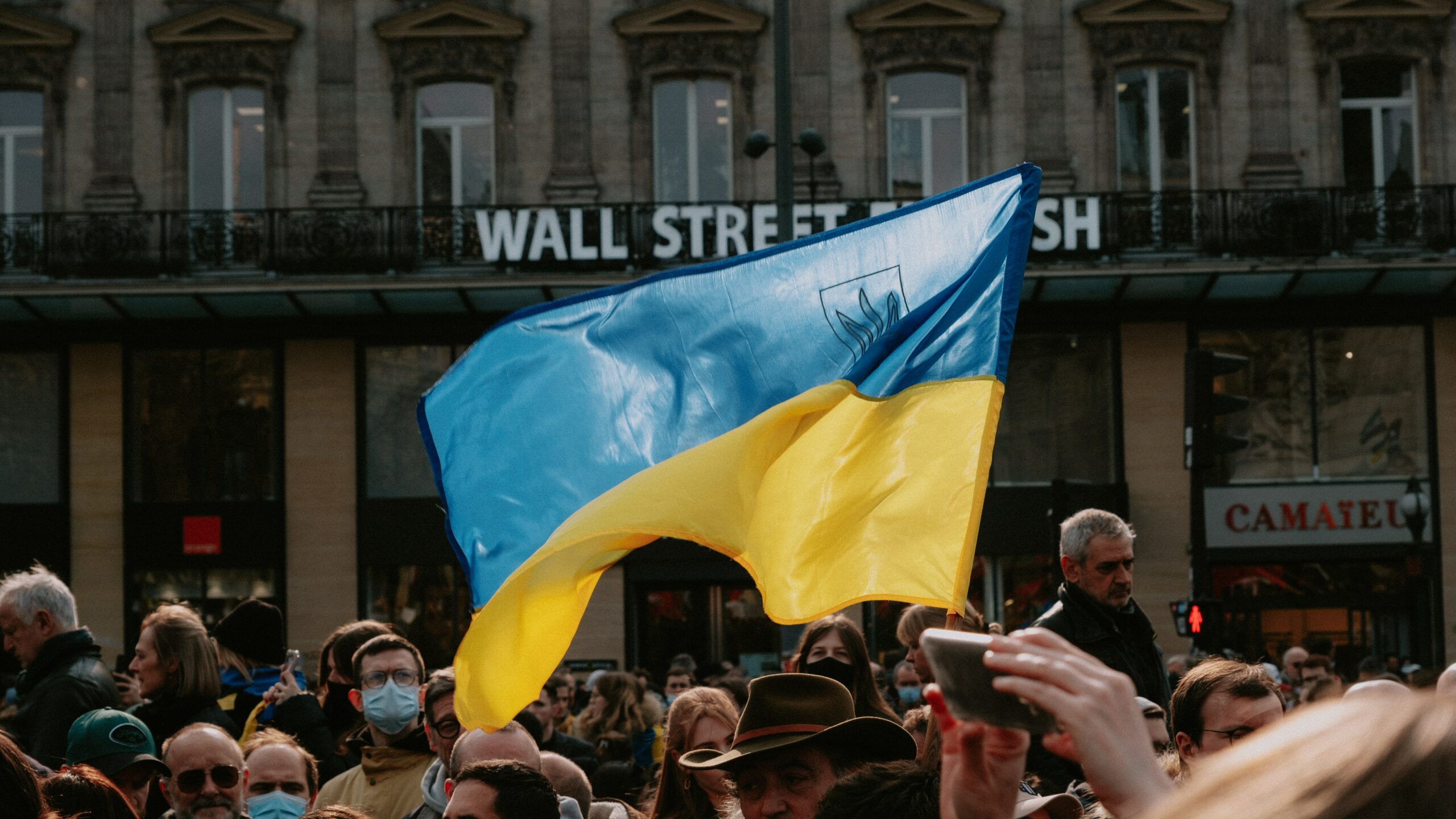 For helping Ukraine against the all-powerful aggressor Russia, numerous initiatives have been set up to collect funds for support. While many of these are pursuing humanitarian goals, some are also explicitly raising money to enable Ukrainian troops to buy war equipment and train drone pilots.

But that is what puts the big crowdfunding platforms like Patreon or Gofundme in a dilemma. Founded in California’s Silicon Valley, they have always followed the premise that technological developments such as the Internet should improve people’s lives. As a result, they always avoided political or even military conflicts and, as in the case of Patreon, focused on supporting artists and creative people, but also podcasters, bloggers and musicians.

On the day of the Russian invasion, Patreon finally confessed colour. To the dismay of many, the organization Come Back Alive. It was Founded in 2014 after the Russian invasion of Crimea was banned from the platform. Donations were used for over 1,500 tablets, 230 quadrocopters, 45 mobile surveillance systems and over 60 military vehicles. In addition, Ukraine returned the construction of artillery weapons and training snipers and drone pilots to the donors.

In a blog post, Patreon made it clear that the platform could not be used to fund weapons or military activities and that doing so was a “clear violation” of its policies. In addition, Patreon cited various charities such as the Ukrainian Red Cross, Voices of Children and Revived Soldiers Ukraine and that over 3,000 Ukrainian creatives are active on the platform.

“We are saddened and shocked by the attack on Ukraine. Like so many people around the world, we are following the tragic events closely and wish the vulnerable Ukrainian population protection and safety,” concludes the blog post published last Friday. Unfortunately, one of the most critical public donation channels was lost for the Come, Back Alive organization.

The other central crowdfunding platform, Gofundme, historically supported a broader range of causes had at least a few calls aimed directly at supporting the Ukrainian military as of Thursday afternoon. However, most initiatives revolved around aid projects for the Ukrainian civilian population, refugee support, and Ukrainian media such as “Kyiv Independent”.

However, a similarly well-known organization such as Come Back Alive, which attracts the appropriate public, is not included. It could also explain why the platform operators have not yet taken action against the smaller projects to support the Ukrainian troops or why these could have slipped through the internal checks.

In a statement, Gofundme has denied that collecting donations for war equipment and national defence is permissible to support the Ukrainian population. Nevertheless, some such initiatives were still online, although “every fundraiser is checked” remains unclear.

A circumvention is only partially realistic, says Florian Wimmer, co-founder and managing director of Blockpit Linz, which specializes in the taxation and regulation of Bitcoin and Co. In his view, it is still possible to transfer bitcoins from one address to another – even despite the sanctions. However, Wimmer reminds that the transaction data is stored transparently and unchangeably on the blockchain: “If this is discovered, there is evidence that someone used coins for illegal purposes.”

More considerable sums of cryptocurrencies, around millions, could no longer be sold on regulated trading platforms in the USA or Europe. “The platforms use software tools to check whether the origin is clean,” explains Wimmer. If not, the transaction will not be accepted, and a money laundering report will be made to the regulator.

“It’s certainly impossible in large quantities,” says Wimmer about hitting cryptocurrencies on regulated platforms. In other words, the measures that have already been taken against crime are also paying off against Russia. So only smaller amounts could stay under the radar.

“Any support for the war effort, regardless of country, which may include financing arms, supplies to soldiers and propaganda, is prohibited,” a Gofundme spokeswoman told STANDARD. The platform may also not be used for trips to a location to support military or propaganda efforts.

Unlike stock exchanges, cryptocurrencies have quickly recovered from the shock of the Ukraine war. According to https://altcoinsidekick.com, after $44,500, the value of bitcoin has shot up by a quarter since the outbreak of the war. Is this a reaction to the sanctions against Russia? Finally, cryptocurrencies, which do not require banks or the Swift communication system for transmission, can circumvent the sanctions.