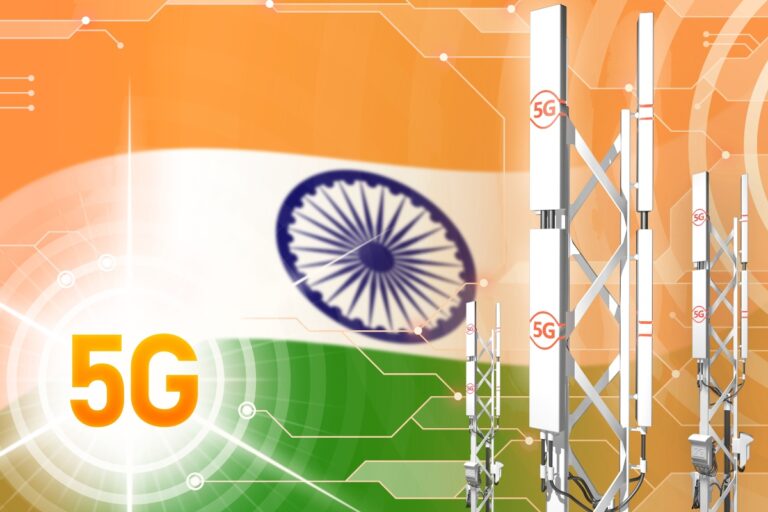 Cabinet approval for spectrum auction for 5G in India

A Cabinet Meeting of the Union Government of India chaired by Prime Minister Narendra Modi today approved conducting a spectrum auction for 5G Services. The department of Telecommunications had earlier submitted a proposal to the cabinet for the same. With this decision, India can expect to have 5G services by end of this year.

According to PMO, the auction will happen for various levels of Frequency bands.

Minister of Telecom and IT, Ashwini Vaishnav, said that spectrum auction will play an important role in developing the idea of the ‘BharatKa5G ecosystem’.

Continuing the #TelecomReforms, development and setting up of Private Captive Networks will be enabled.#BharatKa5G pic.twitter.com/ALQV0SaZeA

Department of Telecom invited applications for the spectrum auction for 5G services.

Major service providers in India, Jio, Airtel and Vi are already in the race for 5G spectrums.

The rollout of 5G services can trigger the fourth Industrial Revolution or Industry 4.0 as higher internet speed will ensure an increase in interconnectivity and cyber automation. An increase in efficiency of the manufacturing process is also expected after the 5G rollout in India. 5G service can also result in employment gnertion which impacts national economy.

The ease of doing business will improve with the advent of 5G as there will be higher possibilities for revenue generation propelled by innovation and technology.

The government has announced a few “progressive options” for bidders in the upcoming auction. Successful bidders need not make any kind of upfront payment.

Those who are successful in bidding will have to pay the spectrum amount in form of 20 annual instalments. These instalments are to be paid at the beginning of every year as an advance. Any successful bidder who wishes to surrender their spectrum can do so after 10 years of allotment.

These measures are expected to ease the doing of business in the telecom sector. It will also allow companies to ease cash flow requirements.

Private Captive Networks are to be developed and set up to research and develop new-age applications. 5G can accelerate the development of machine-to-machine communications, the Internet of Things (IoT), and Artificial Intelligence (AI).