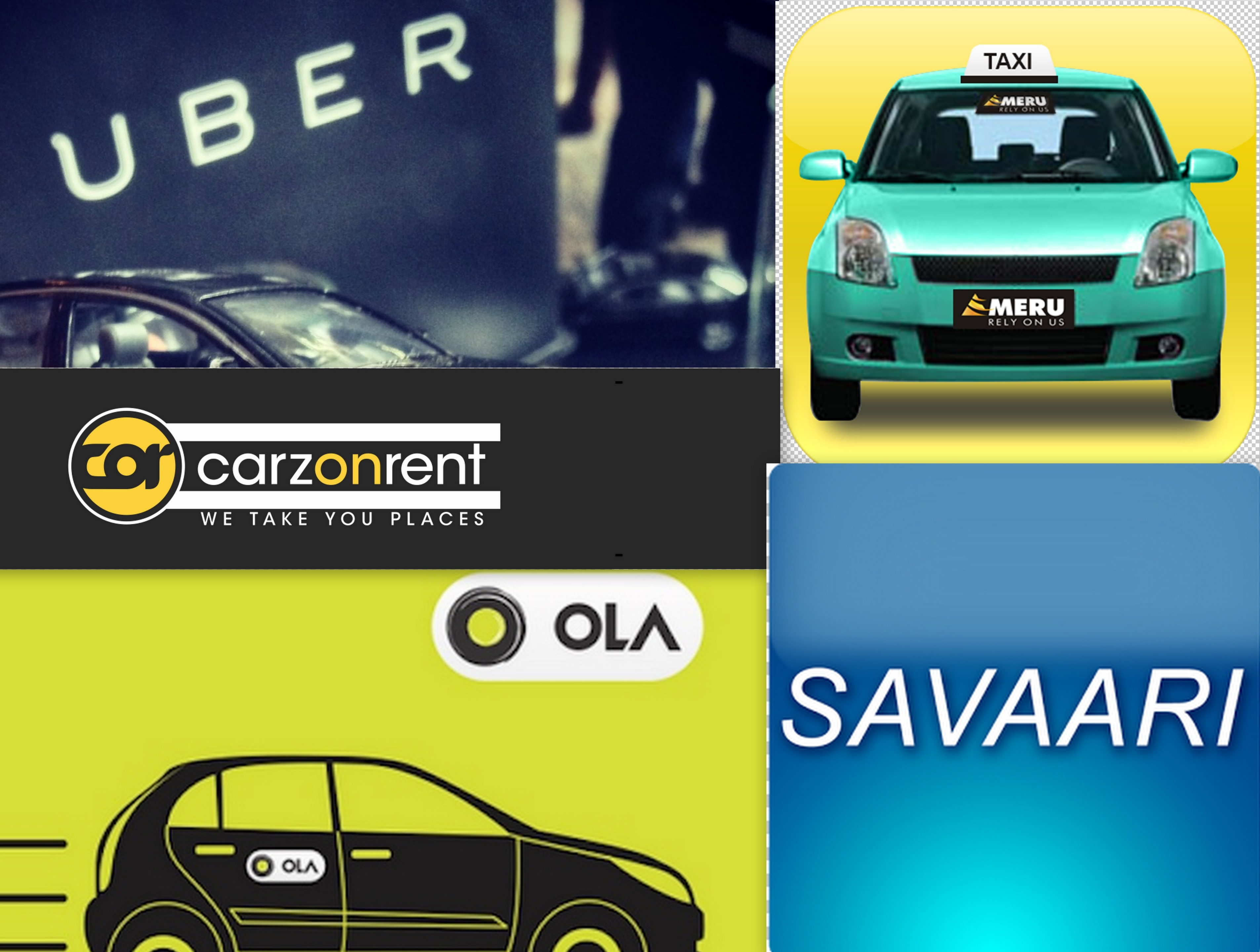 New Delhi, May 14 (PTI) : The Department of Telecom (DoT) has issued a letter to Internet Service Providers (ISPs) to block websites of taxi operators Uber, TaxiForSure and Ola Cabs, following a request from the Delhi government.

A DoT official has confirmed sending the notice to ISPs to block the websites of these firms in Delhi and send a compliance report on the same.

“There was a request from the Delhi government to block these websites… an order regarding the ban was issued two three days back,” the official told PTI.

“All the Internet service licences are accordingly directed to immediately block the access to the URLs,” the DoT order said.

The official said that following a request from the Delhi government, a committee was formed in DeitY to look into the matter. The committee recommended blocking the apps and Deity asked DoT to issue the order regarding the same.

However, despite the ban, people are still able to access the services of these operators.

“These sites can not be blocked because of technical issues. We have already given representation to government earlier. This was a general representation. We are giving compliance except in https sites,” Internet Service Providers Association of India (ISPAI) President Rajesh Chharia said.

He added that DoT had itself accepted that there was a need to set up a committee to discuss modalities around blocking of https sites around 3-4 months back.

The Delhi government had written to the Department of Electronic & Information Technology (Deity) in March that despite the ban, Uber, Ola Cabs and TaxiForSure continue to book passengers through their apps.

All app-based cab services were banned in the national capital last year after a driver of Uber, the US-based online taxi-hailing company, was allegedly accused of raping a female passenger.

In January, the company applied for a radio taxi licence to operate through its subsidiary Resource Expert India Pvt Ltd. PTI