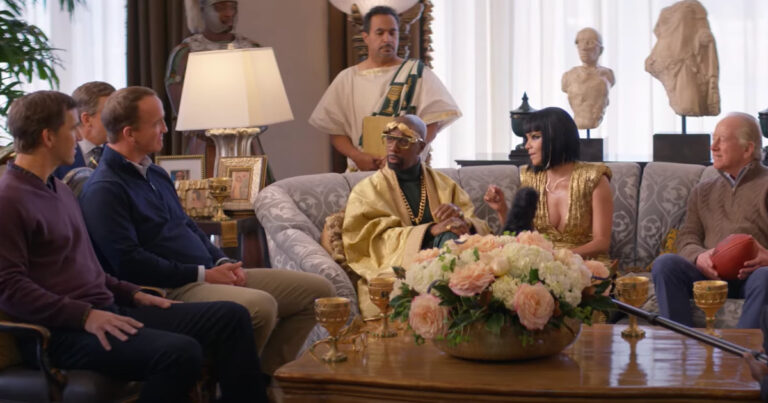 Caesars Sportsbook hits the mark with its Super Bowl commercial 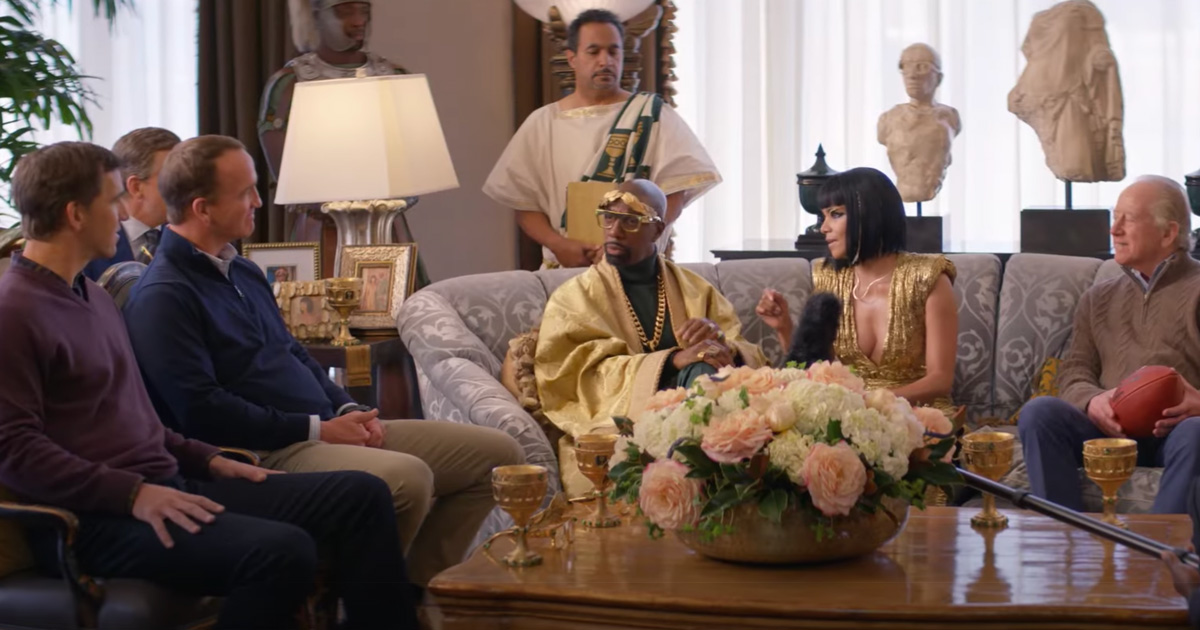 Super Bowl season comes with frenzied excitement over the much-anticipated commercials as major brands sharpen their vivid imagination to surprise the masses in those highly prized 30 to 60 seconds with ads that come with their own easter eggs. Over 50 brands have joined the long line of Super Bowl commercials to reap results from the thirty-second splash of brilliance. Caesars Sportsbook too has joined the league of Super Bowl commercials to pique the interest of the viewers with Caesar and Cleopatra. Let us take a look at the commercial with its rather odd family dinner featuring some bizarre anachronisms.

Advertising is all about letting the imagination run wild; a tenet that is reflected through and through in the Super Bowl commercials, most of which elicit an above-average reaction from those watching. It is thirty precious seconds after all. You cannot blame the brands for making use of every second. The Caesars Sportsbook commercial features JB Smoove as Caesar and Halle Berry as Cleopatra who is hosting a dinner party for the Manning family featuring Archie, Peyton, Eli, and Cooper.

The commercial can be seen as an attempt on the part of Caesars to attain a firm footing in the US Sports Betting Industry which has been witnessing growing competition. Caesar and Cleopatra have made several appearances with the Manning family in ads to stress the relevance of Caesar’s Sportsbook and what it has to offer. Having two Emmy-award-winning talented actors promoting the brand does speak volumes about the efforts put in. And from the looks of it, it seems like Caesar and Cleopatra have managed to hit the mark with their debut Super Bowl commercial.