5G launch in India: spectrum auction will most likely happen in May 2022

The much anticipated 5G spectrum auction is expected to take place in May this year if the Telecom Regulatory Authority of India (TRAI) presents its recommendations on the sale process guidelines by March, according to a senior telecom department official. 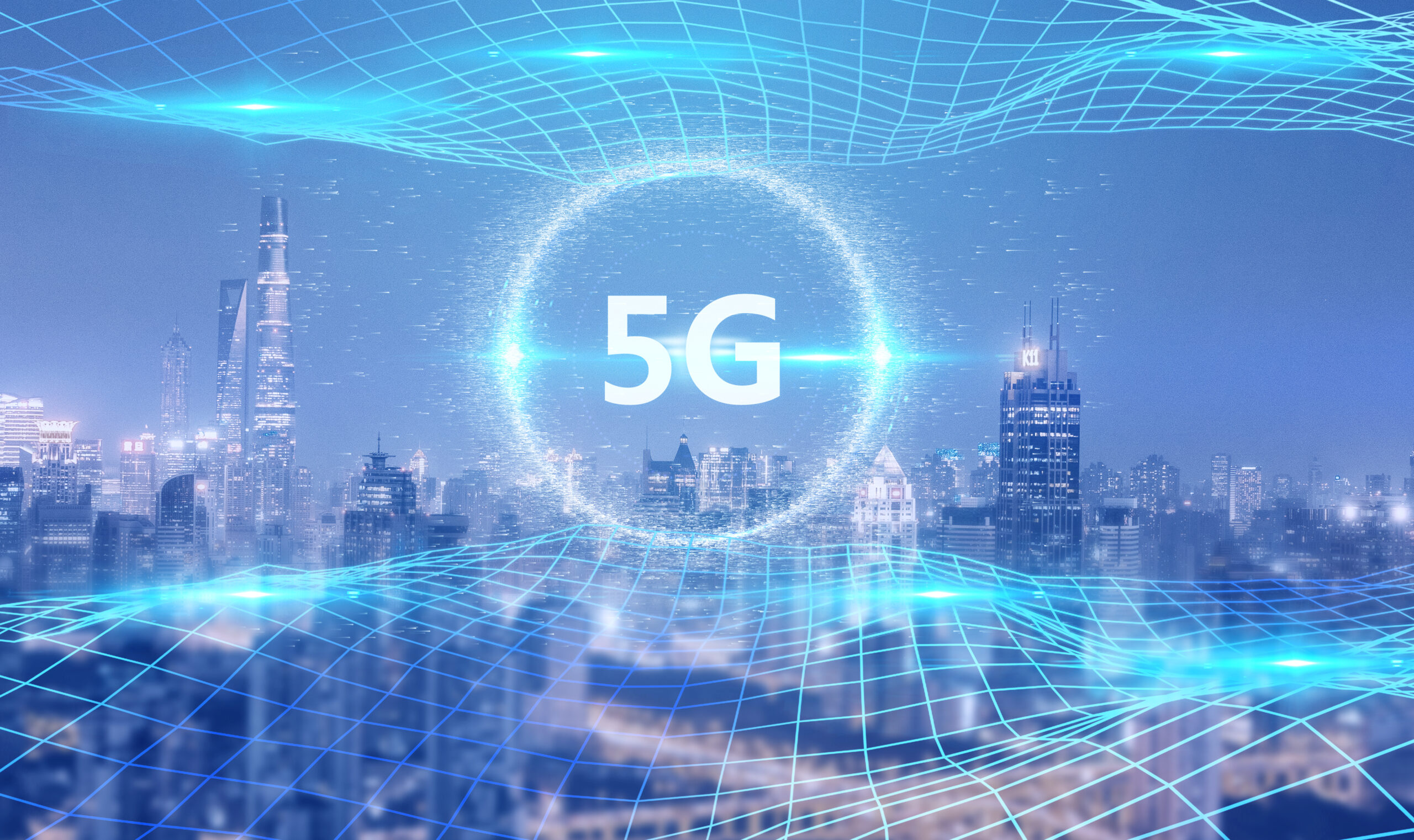 The TRAI has notified the Department of Telecommunications (DoT) that it will present its recommendations for the 5G auction by March, and the DoT is simultaneously working on other processes to conduct the auction as soon as possible, Telecom Minister Ashwini Vaishnaw earlier this month said. “TRAI has indicated that they will send it (recommendations) by March. Thereafter, it will take us a month to make a decision around it,” said, Telecom Secretary K Rajaraman. Earlier, after considering TRAI’s recommendations on spectrum auction, the government needed 60-120 days to commence bidding rounds in the auction.

Rajaraman added that the DoT will commence the auction two months after receiving recommendations from the Trai. According to the Department of Telecommunications (DoT), 5G services will have a download speed that is ten times faster than 4G services. As per the protocol, the DoT will seek suggestions from the TRAI on spectrum pricing, distribution procedures, spectrum block sizes, and payment terms and conditions, among other things. The TRAI communicates with the industry as well as other stakeholders before making recommendations to the DoT. According to the current protocol, the Digital Communications Commission (formerly the Telecom Commission), the DoT’s highest decision-making body, makes a decision based on TRAI’s recommendations and then seeks final clearance from the Cabinet Ministry.

TRAI has asked participants in the 5G spectrum consultation to submit further comments by February 15, after which it will review and make recommendations. Telecom providers have urged that the price of the spectrum frequency band be reduced by up to 95 percent. The telecom and satellite industries are at odds over the regulations for the 5G spectrum auction.

That being said, assuming everything goes as into place on time, That being said, assuming everything goes into place on time, consumers of India’s top metro cities will eventually be able to encounter 5G by the end of 2022. According to the Department of Telecommunications (DoT), only 13 metro cities will be the first to access 5G services this year. These include Bangalore, Chandigarh, Chennai, New Delhi, Gurugram, Kolkata, Mumbai, Ahmadabad, Jamnagar, Hyderabad, Pune, Lucknow, and Gandhinagar. DoT has already granted permission to Airtel, Reliance Jio, and Vodafone Idea (Vi) to conduct 5G testing in India. In fact, major smartphone brands are working with Jio for 5G trials in India. These include Xiaomi, Infinix, and Oppo.