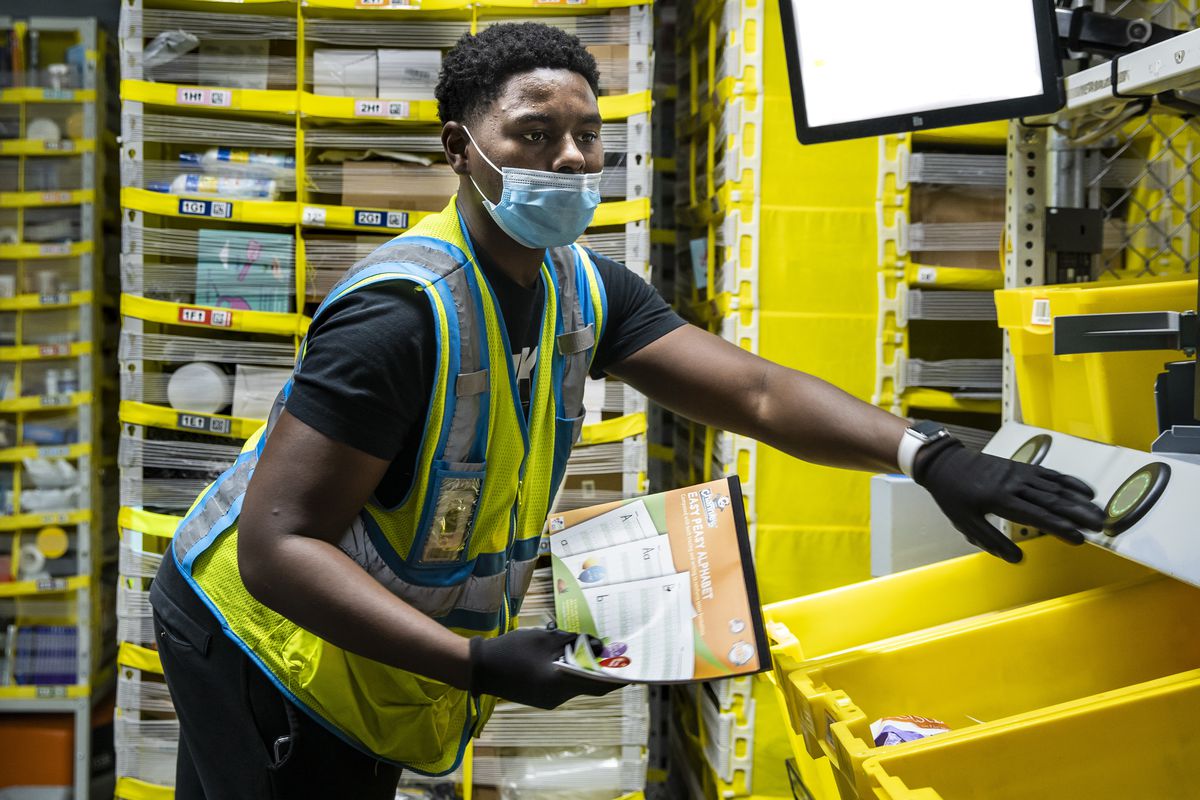 Amazon has been infamously known for having poor standards for its warehouse workers. There have been reports in the past where the company has been accused of cutting down working hours from employees and punishing them for reportedly taking “too many bathroom breaks”, sounds ridiculous right? Well, yes, it is and now, California is taking appropriate actions to support the rights of these warehouse workers.

According to recent reports, California governor Gavin Newsom signed a bill that turned into law, directly affecting mega-retailers like Amazon and Walmart. Anyhow, the report has largely been focused on Amazon because of its bad reputation and history with warehouse employees.

As per the new law AB 701, starting January 1st, 2022, these companies will have 30 days to disclose in writing, every quota to which their workers are subjected. If you are not aware about this quota system, let me give a brief idea.

There are different quotas in companies through which their employees are segregated and evaluated. According to the traditional quotas, the workers are aware of what they are supposed to do as a job description, but the company does not reveal the details to the government nor to the workers on how the algorithm will judge their work and discipline. This simply means that a worker will not never know on why his hours were cut down or why he was fired based on his productivity report generated by the Artificial Intelligence algorithm.

This, according to California law, will change from January 1st. As mentioned in a report by Business Insider, the mega-retailer companies i.e., retailers that employ more than 1,000 warehouse workers, will have to detail the quantified number of tasks that the workers are expected to perform, or the materials that have to be produced by them within a definite time frame. The details will include several other points including any adverse employment action that could result in an employee’s penalty or failure to meet the quota.

As per the report, Amazon has working cameras in delivery vans that are always on and there is an application that monitors their driving for safety purposes. This, the company says is to promote safety, but the drivers portray this action in a different light, considering this as something which puts stress on an already over-worked worker.

Anyhow, the California government is taking an extremely significant step by turning the bill into law, and by this, not only Amazon will be under surveillance for its warehouse workers but also Walmart- one of Amazon’s biggest competitors.