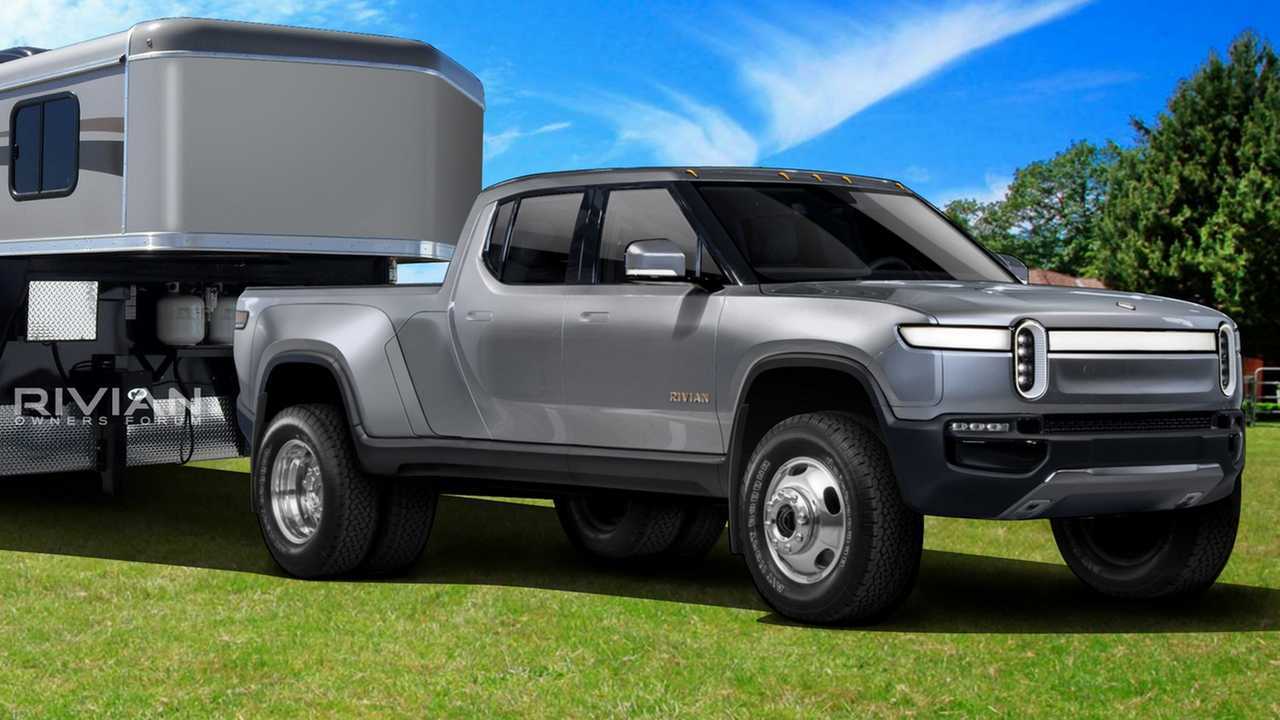 As per the US Environmental Protection Agency (EPA), the vehicle weighs 8,501 lbs to 10,000 lbs. As per the regulations, the truck is classified as EPA Class 2b, making it a three-fourth ton heavy-duty pickup truck. This is under a similar category as Ford-250, Ram 2500, and Chevy 2500. Where the Ford 250 is known as “Super Duty”, unlike Ford’s F-150 the Super Duty is made to handle various heavy-load work. R1t has an upper hand as much as the information from Ford F-150 is being compared. Below is the comparison of the GVWR pickup trucks with the R1T,

Truck made for adventures

For months, the truck was portrayed as the one being made for adventures. While it was already known that it can handle a lot, it was implied for the toughness and the ability of the vehicle to adapt. It was never considered as a vehicle for heavy-duty works. While it still looks like a light-duty truck like the expected electric pickup, it is too early to tell if customers who pre-ordered would like their vehicle to be a heavy-duty vehicle.

R1T explore package starts at $67,500 and the adventure package starts at $73,000. This month Rivian deliveries have started and the company also released an iteration on its Rivian App. There were many hints about the truck being a heavy-duty vehicle in the Rivian forums as well as the App.

The deliveries start after months of delays. As the deliveries start, this is only part of the many surprises the truck has about the truck’s performance and other features. Being the first company to start deliveries of its electric pickups in the industry, these trucks could actually set a standard for the coming electric pickup models. Considering the truck being a heavy-duty truck, as well as adventurous, it is a tough competition for Ford and Tesla to launch their vehicles. It is to be noted that Cybertruck and Ford F-150 start at around $39,900 while the started range of Rivian is almost double of this.