Call Of Juarez: Gunslinger Is Free On Steam

This high-profile western action game, Call Of Juarez: Gunslinger with 95% positive reviews on Steam is available for free right now. Fantastic game, if you like Western and Time Manipulation genres, you will definitely love this game. The developers of the game perfectly understood how the players behave and would approach the game, so there are no boring or slow moments. Juarez Gunslinger Calls is not only free but also an action game rated Yes “Extremely Positive” on Steam. 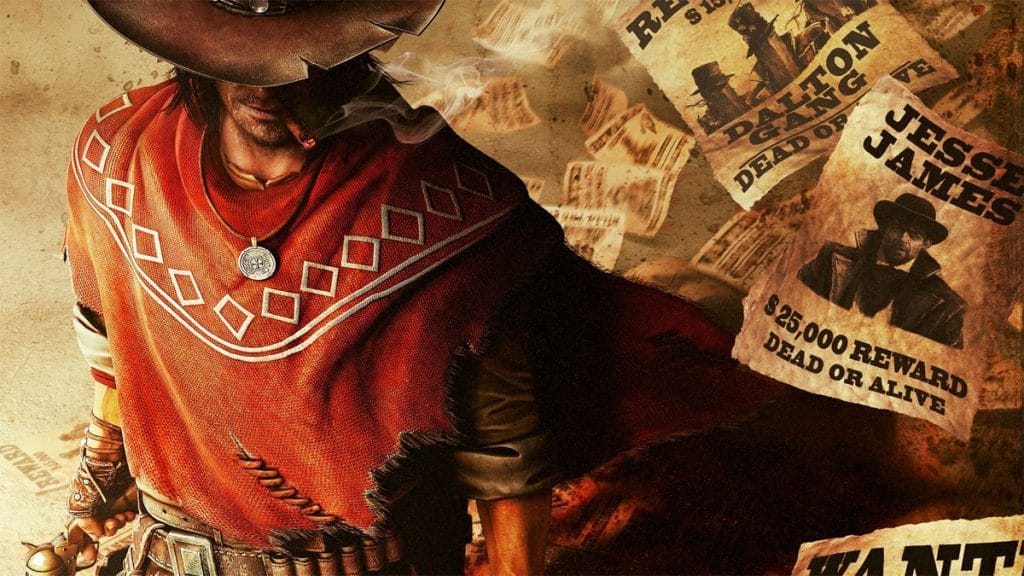 Call of Juarez developer Techland is currently developing a sequel to Dying Light, Dying Light 2. To celebrate its 30th anniversary Techland’s is giving away free copies of Call of Juarez: Gunslinger, to PC players until December 14th. To celebrate Techland’s 30th anniversary, many of the publishers’ games are on sale until December 14th. Techland is also offering players discounts on selected other game developers.

Billy the Kid, Pat Garrett, Jesse James … Fight the most famous shooters of the West and uncover the untold stories behind legends with a pistol holster strapped to your leg, become the ruthless bounty hunter in full-blown gunfights. Master the art of gun shooting, rifle shooting, and bullet dodging. Choose the specific weapon combat skills you want to develop and acquire new shooting skills to become the best shooter in the West. Traverse the jungle of the Old West and experience an epic adventure through beautiful western landscapes.

The game allows players to pass on accumulated skills in repetitions, so as to finally fully master all categories. There are secret collections called Nuggets of Truth scattered throughout the game, which tell the historical truth behind Silas’ story. As the game progresses, Silas will interact with many iconic legends in the Old West, such as Billy Kid, Jesse James, Butch Cassidy, Sundance Kid, etc. To claim the game log in to Steam or the game in the Steam launcher before December 14, 2021, add the game to the shopping cart and place an order. Click the “Add to Account” button near you to add the game to your Steam account.