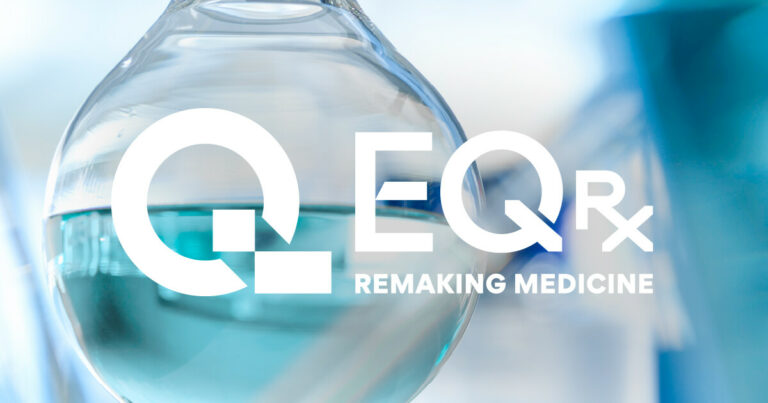 Cambridge Startup EQRx to get an an IPO through SPAC deal

EQRx, a Cambridge startup, said on Friday that it will raise $1.8 billion by combining with a special purpose acquisition firm in order to expand its “New Pharma” platform.

SPAC was formed on the audacious assumption that it could substantially decrease medication prices, and the agreement comes less than two years later. To do so, EQRx intends to create medications for established illness targets and license projects from other firms, lowering development costs and increasing the likelihood of regulatory approval. It will also work with health systems and insurers to better understand market demands.

EQRx is valued at $3.65 billion following its merger with CM-Life Sciences III, a SPAC linked with Casdin Capital and Corvex Management.

Because it takes years to find, produce, and test new medications, they are extremely expensive.

EQRx stated in a presentation to investors that a “key assumption” about its business strategy is that its medications will be 50 to 70% less expensive than alternatives. The business also aims to have fewer program failures than traditional pharma companies, while spending less money on them.

The majority of EQRx’s projects are kept under wraps, although it did reveal that several of its late-stage therapeutic research will target cancer and inflammatory diseases. The firm claims to have ten clinical and preclinical initiatives, but it has to scale up to make its business model work. As a result, the company’s objective is to have more than 20 programs by the end of next year, and more than 50 in ten years – thus the influx of cash.

Melanie Nallicheri, president and chief operating officer of EQRx, who will take over as CEO next month, said, “We are rapidly moving toward the potential commercialization of our lead oncology programs while continuing to grow our pipeline to address the high-cost disease areas of today and tomorrow.” Alexis Borisy, a former partner of Boston venture capital company Third Rock Ventures, will become executive chairman of EQRx’s board of directors, and she will succeed her.

EQRx has raised $800 million in funding and employs about 200 employees. In the fourth quarter of this year, the merger is scheduled to be completed.

Ginkgo Bioworks, Tango Therapeutics, and Gelesis are among the local biotech businesses following the SPAC route to the public market in the Boston region. Others, such as Adagio and TScan Therapeutics, have gone for typical IPOs this year.

Despite a large number of acquisitions, George Sommer, a Boston-based partner at Deloitte, does not see signs of a SPAC-company value bubble.