Founders and CEOs of 22 major startups, as well as venture capital institutions, are said to have appealed to Prime Minister Narendra Modi, requesting him to allow Indian startups to list directly overseas. 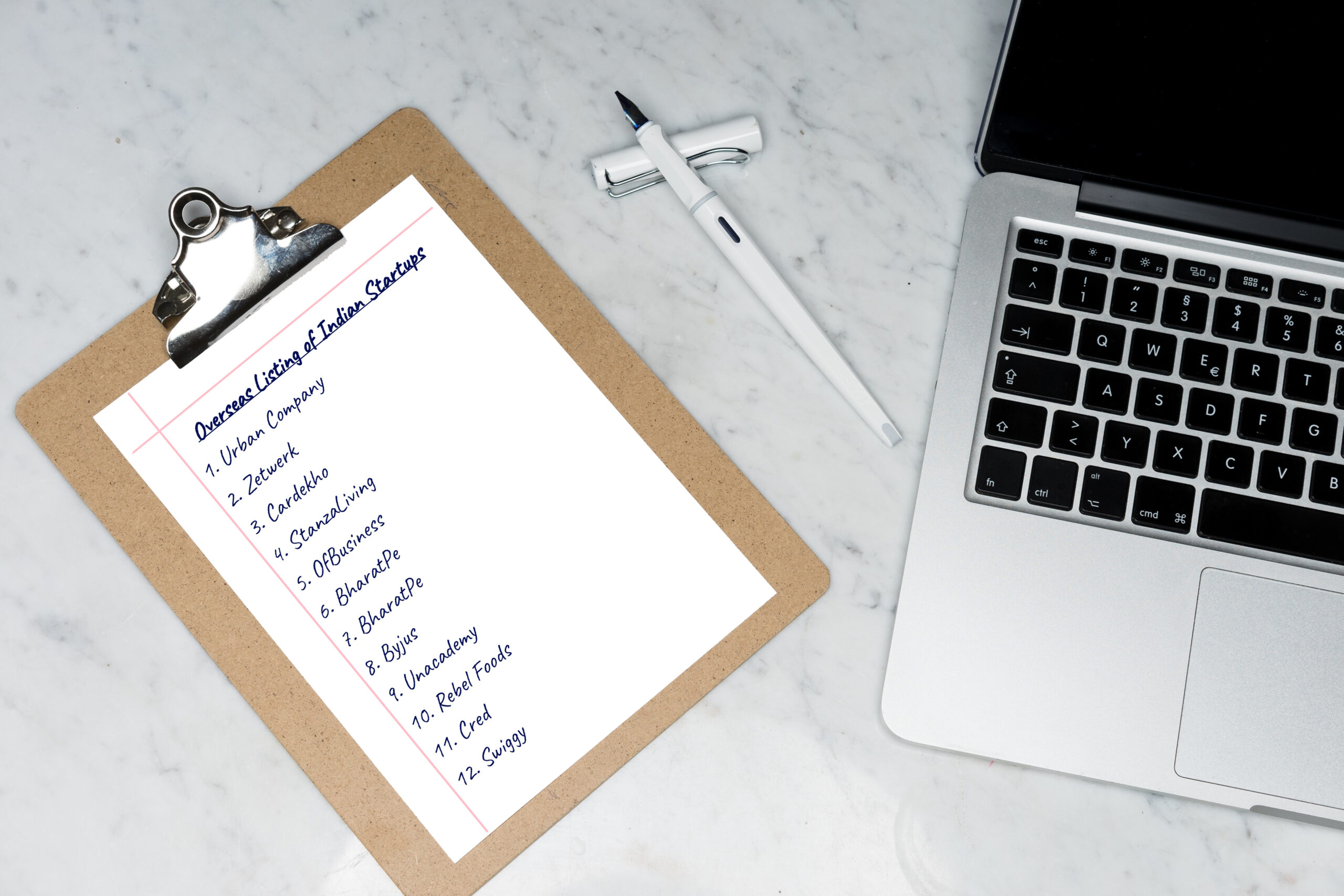 Swiggy cofounder Sriharsha Majetty, CRED founder Kunal Shah, and Rebel Foods cofounder Jaydeep Barman are some of the members of the group, who have urged that permitting firms to list overseas would be a massive “big-bang reform” which would offer Indian startups global consideration.

The proposal emerges at a time when a handful of Indian startups are preparing to go public and have triggered their preparations to do so. The strong response to food delivery and restaurant aggregator Zomato’s initial public offering (IPO) has only strengthened their goals. Earlier this week, the letter was sent to Finance Minister Nirmala Sitharaman, Commerce Minister Piyush Goyal, and Information Technology Minister Ashwini Vaishnaw all received copies of the letter according to media reports.

The letter dated 29 July reads, “We are writing with a request to kindly move forward with this unfinished reform agenda and expedite the steps required for turning overseas direct listing into a reality. If India wants to produce multinational tech giants, permitting our startups to access global capital by listing on international exchanges is an absolute must-have.”

As per the letter, startups require exposure to international financing in order to compete on a level playing ground with foreign technology conglomerates. According to the report, the overall market capitalization of all companies listed in India is around $3 trillion, while the similar figure for the United States is $50 trillion.

Although the government revised the Companies Act in September 2020 to allow for a direct foreign listing, guidelines have yet to be published. The leaders of the world’s third-largest startup ecosystem are now seeking the government to speed up the process. Several companies have incorporated up holding companies in Singapore to make it easier for them to list overseas, something the group advocated could be avoided if Indian regulations were more flexible.

The ongoing limitation of unlisted companies to raise funding on international markets is an obstacle to expansion, and most Indian startups do not compete on an equal footing with their global rivals. It also results in “startup migration outside of India, or flipping,” according to the letter.

At present, Indian companies can list themselves on the US stock exchanges by issuing American Depository Receipts (ADR) or Global Depository Receipts (GDR), which are a benchmark for shares that portray the company’s stock but are less liquid and it may not accumulate the same level of anticipation or valuation as true shares.

Here is a list of the entrepreneurs and venture capitalists who have written the letter to the Prime Minister: