Car hire startup Virtuo plans to have a 50% electric fleet by 2025. By 20230 they aim to have an all-electric car. As part of their electrification, they are adding 50 Tesla Model 3 cars to their fleet. These Model 3’s will be available in London and Paris from June 22. 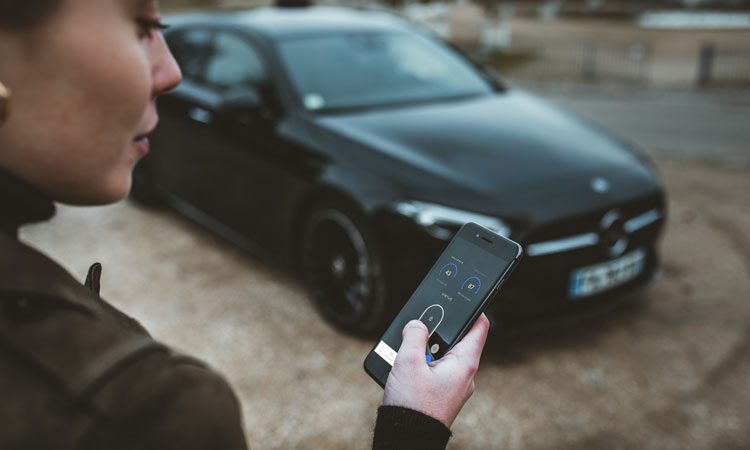 The co-founder and CEO of Virtuo, Karim Kaddoura told to CNBC. Kaddoura told that there is an Awe when Tesla cars are added to a fleet. Added that customers have a say in what cars they want.

Virtuo car rentals are one of a kind, proving that they add futuristic cars to their fleet. Their services include renting fully-equipped premium cars. Currently, their fleet includes Tesla Model 3, A-Class, and GLA 2020.

You can rent the Tesla Model 3 in the UK for £69/day ($96 per day). Which is a decent price for the mid-sized sedan. For the car to be delivered where the customer is located, additional charges are to be paid. While Tesla is offering futuristic products, Virtuo seems to be futuristic with its electric fleet too. Below is a video of how a customer can easily use the Tesla Model 3 without any hassle through the app. One advantage of having electric cars is that they are smart. And renting is something anyone could try out, in case they are a Tesla enthusiast and cannot afford the car.

As said by the CEO, “It’s been very clear over the years, and in the last survey that we did, that Tesla Model 3 specifically was the model that everybody wanted to drive,”

Interestingly, Virtuo’s Tesla Model 3 fleet comes along, as investors added a $60 million investment. Being a company aligned with the auto industry, it needs to electrify its fleet some time or the other in the future. Trying out with a small fleet of 50 cars, for now, is a start to see how things get along with electrification.

Furthermore, the company says that they have 150,000 active users for their 4000 vehicles across, the UK, France, Spain, and Italy. As part of their electrification, Virtuo already added Hyundai Kona EVs to their fleet. Considering the lack of infrastructure, they say they wanted to test the waters.

UFO drive, EV rent, Voltage hire are some of the car rental companies which already provide Tesla cars in the UK. Virtuo has a long way before competing with fully electric car rental companies. However, they seem to be providing their services at a better price. Because other car rentals seem to have €109/day booking price. Which can increase depending on the demand.