Tesla lost one of its top attorneys, Lynn Miller. She is going to join the autonomous trucking startup, Plus, as general counsel. Plus, previously known as PlusAI is going for Nasdaq trading and has ambitious goals in driverless and heavy-duty vehicles. 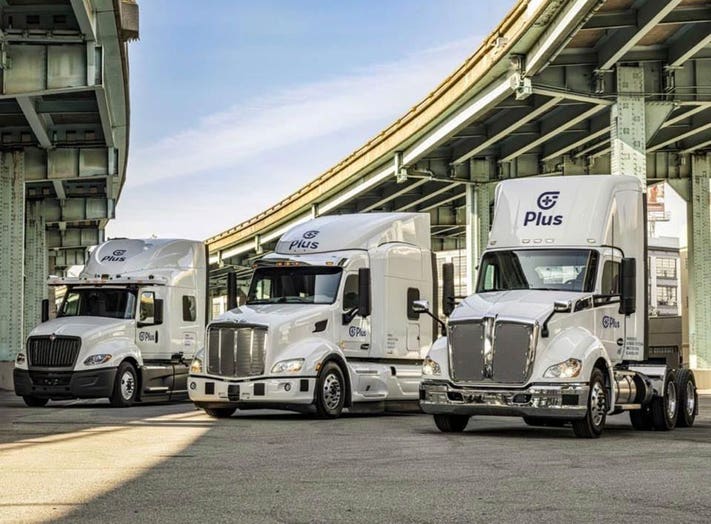 It’s been a tough year for Tesla with prolonging court cases, due to COVID. Lynn Miller previously worked with Apple, and now Plus will have expertise in their legal department. 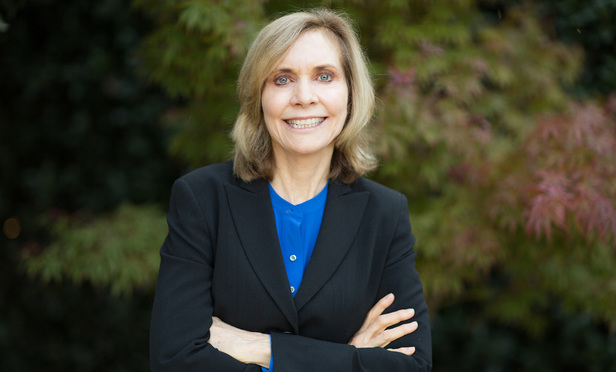 Get to know the trucking startup

Plus is at an advantage as they are having Lunn Miller. In 2016, Miller defeated a major case for Tesla involving the safety of Tesla cars. Furthermore, Plus is going to be publicly listed with Hennessy capital investment. They aim to make cheaper and comfortable electric trucks that are better for the environment.

Also, Plus already started its early deliveries in the US and China. Recently the Plus’s self-driving trucks transported certain equipment from Nevada to South San Francisco. It was a project for wildfire detection. Having level 4 autonomy, the project is expected to go well next year.

As said by the CEO and Co-founder of Plus, David Liu, “Lynn has deep knowledge about the impact and challenges of the autonomous driving business and technology, having served as in-house counsel at two of the world’s most valuable technology companies,”

David Liu further added, “She is an important addition to our executive team as we start to deploy our autonomous trucking technology globally this year and further accelerate our plans to help fleets drive improved safety, efficiency, and sustainability in their businesses.”

As said by COO and co-founder, Shawn Kerrigan, “As we near the start of mass production of PlusDrive in China, stringent testing of our technology in the most challenging and extreme weather conditions as we experienced on the Silk Road is critical to validate our system’s readiness and durability.”

Considering all their achievement in autonomous vehicles, Lynn Miller would have more challenges in Plus. The reasons are not clear, and speculating based on circumstances may or may not be true. However, Tesla would need to have a stronger legal team, especially as the company is going global. And the China incidents in the past few months have caught the attention of other customers all over the world.