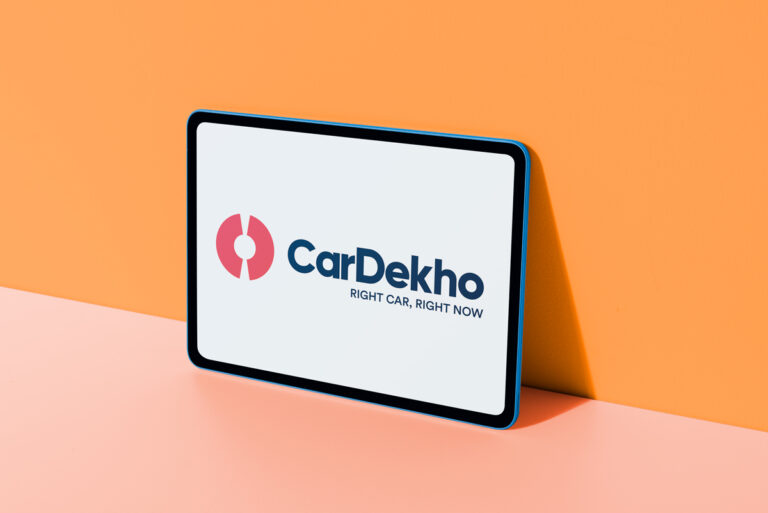 The funds, according to the company, will be incorporated to accelerate CarDekho’s expansion in the used car transactions, financial services, and insurance sectors, as well as to strengthen product and technology operations, increase brand awareness, and expand into new regions. The company also aims to establish retail facilities across India that would focus on both used car purchases and certified pre-owned car retail transactions with customers.

CarDekho stated that its digital platforms, ‘New Auto,’ as well as its financial services operations, are already profitable and that its insurance business, InsuranceDekho.com, has achieved the breakeven threshold.

CarDekho collaborates with around 3,500 new car dealers and 4,000 used car dealers, as well as local traders and entrepreneurs. It partners with 14+ financial institutions and 40+ insurance providers to simplify used car financing and insurance, offering both buyers and sellers a seamless experience.

The Jaipur-based CarDekho Group was founded in 2008 by Amit Jain and Anurag Jain, which operates in India and Southeast Asia. The company presently owns and maintains several Indian car portals, including CarDekho.com, Gaadi.com, ZigWheels.com, BikeDekho.com, PowerDrift.com, among others. CarDekho Gaadi has a foothold in more than 100 markets across India, where customers can trade their used vehicles. CarDekho’s platform now includes over 3000 certified pre-owned cars for customers to purchase.

Amit Jain, Co-founder, and CEO of CarDekho commented on the fundraise saying, “CarDekho, from being a car research portal, has evolved to become a complete ecosystem for car buying, lifecycle management, and selling. We are committed to empowering our customers and providing them with a convenient and hassle-free experience.”