Amazon India has been accused of rigging search results and using data from its consumers to gain an edge over Indian sellers, as per a new report by Reuters. The news has come to light following a number of internal mails, strategy plans, and certain other documents, which apparently work to depict how the Indian arm of the online retail giant is trying to allow in-house brands to flourish and dominate the platform.

As per the documents viewed by Reuters, the plan comprises strategies that Amazon Inc. has denied using amid growing antitrust concerns.

Using Search Seeding and Copying Others

Out of the detailed analysis of Amazon India’s functioning, two key points serve as the take-away. One of them claims that Amazon makes use of “search seeding” (a fancy term for improving the rankings of specific products) to ensure that the firm’s oqn brands, including AmazonBasics, appear in the “first two or three” results for each category.

The second allegation is more extensive, and accuses the platform of identifying “benchmark” or “reference” products, which have been found to be popular among customers, and then proceeding to copy them. The plans were allegedly reveiwed by at least two high level execs.

This isn’t the first time the industry giant has faced such allegations. The copying efforts apparently span beyond just cloning the looks of popular items. The documents show that Amazon India has had its employees examine internal data, including the frequency of customers returning purchases, and used the same to design its own products to mimic the original.

In its report, Reuters has quoted quoted a document from 2016 regarding Solimo, an in-house brand. The brand had been using information from Amazon to come up with products, and then also “leveraged” the platform to sell its products. And that’s not all, as the report also claims of plans to forge partnerships with the original makers of reference products, in order to capture “unique processes” which affect the products’ end quality. 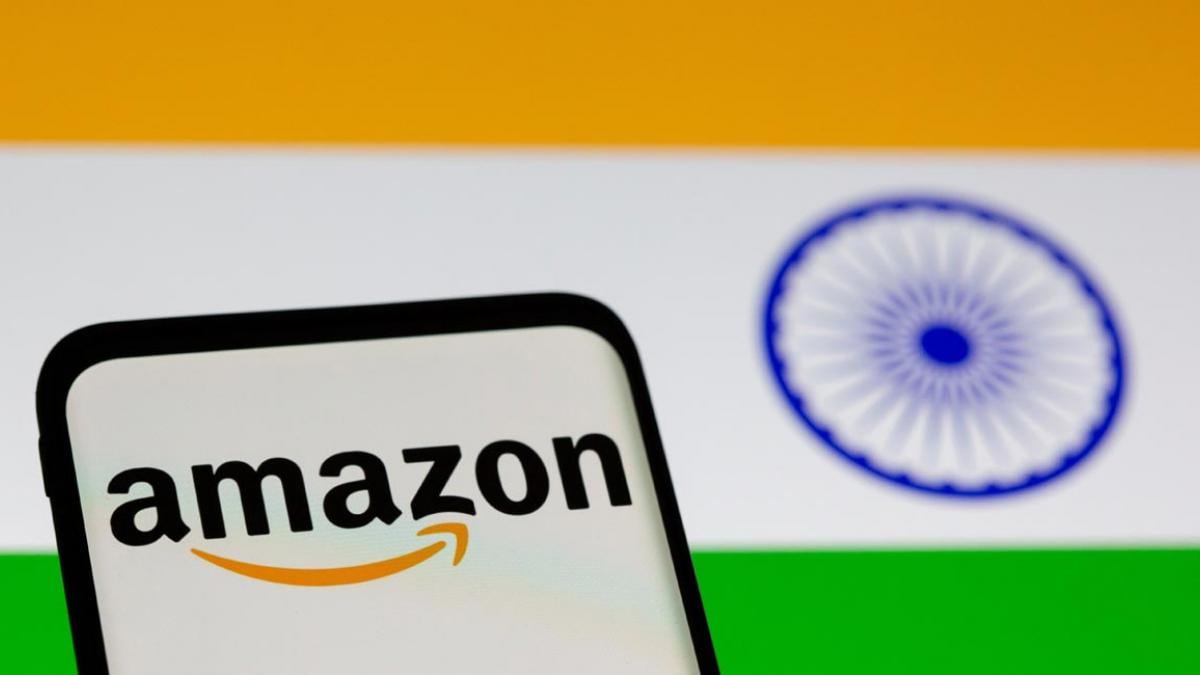 Amazon has denied these allegations, claiming that they are “factually incorrect and unsubstantiated.” Nevertheless, just last year, the Wall Street Journal had published a similar reports, detailing how the company used internal sales data to crush competition by independent sellers.

It may be noted that Amazon Inc. (along with chief competitor, Walmart-backed Flipkart) is already under scrutiny in India over allegations of anti-competitive tendencies.