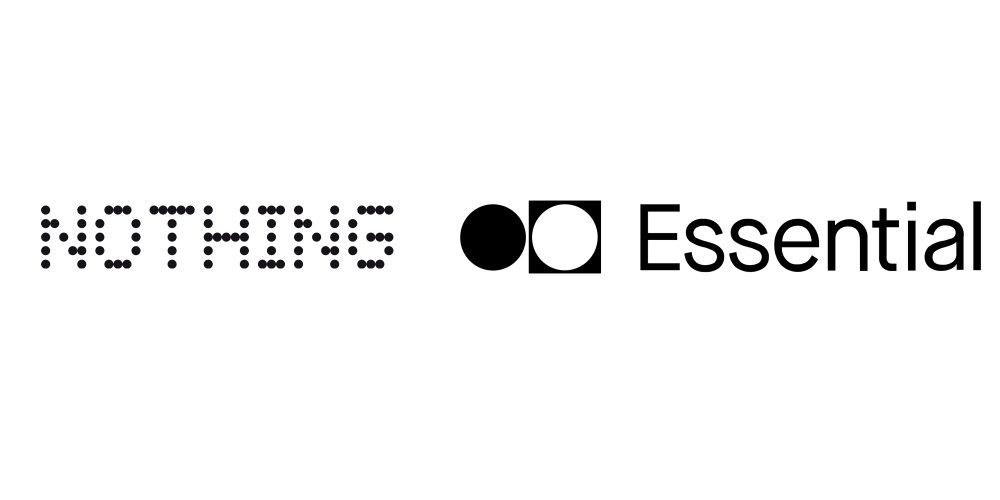 The former head of OnePlus, Carl Pei’s new venture- Nothing is on its way to becoming one of the biggest brands in the coming future. From raising funds without even introducing the idea behind the venture to announcing that the company will deal in removing the barrier between humans and technology for a seamless digital future, Nothing is on its way headed towards great success.

Having said that, it has been recently surfaced in several reports that Nothing has successfully acquired California-based technology company- Essential.

Essential is a home devices company that focuses on creating consumer technology products for the 21st century which means that it deals with future-tech consumer products, something similar to what Nothing intends to do.

However, according to a report by XDA Developers, Nothing has made no official announcements till now. Sources suggest that according to the UK Regulatory filings, Nothing has signed over the acquisition of Essential. As mentioned in the regulatory filing, the transaction has been done to transfer the ownership of essential from Andy Rubin to Carl Pei and as mentioned, the date of filing the application is recorded as 11th November 2020 and the process was successful by January 6, 2021. This document is clear evidence that the deal has gone through successfully and Essential is now owned by Carl Pei’s Nothing.

Furthermore, Nothing has recently on February 9, 2021, raised funding worth USD 15 million in its latest Series A financing round led by California-based Venture Capital firm.

Nothing’s deal with Essential concluded on February 15th, 2021 but only time will tell where and how will Carl Pei use Essential’s resources to benefit its projects. Carl Pei has made no official confirmations on what product he is working on at Nothing, but speculations suggest that the London-based company will work on different consumer technology products and the guess is inclined towards a wireless pair of headphones as the company’s first launch.

Founded in February 2020 by Andy Rubin and Matt Hershenson, Essential is intended to create 21st-century consumer products. Andy Rubin is the co-founder of Android which is the world’s most used Operating System.

According to several reports, Nothing’s decision to acquire Essential is being praised by the market and it makes sense because both these companies are more or less working towards similar goals. Since Carl Pei has announced that Nothing is working on a variety of home smart hub products, Essential’s resources and technology will come in very handy to the company. As mentioned in a report by XDA Development, it has been speculated that with Essential’s unique 21st-century smartphone design which is codenamed GEM, Nothing might or might not be planning to enter the smartphone market in the near future.

Nothing has set high hopes in the market and the industry is eagerly waiting for Nothing’s first official product launch.