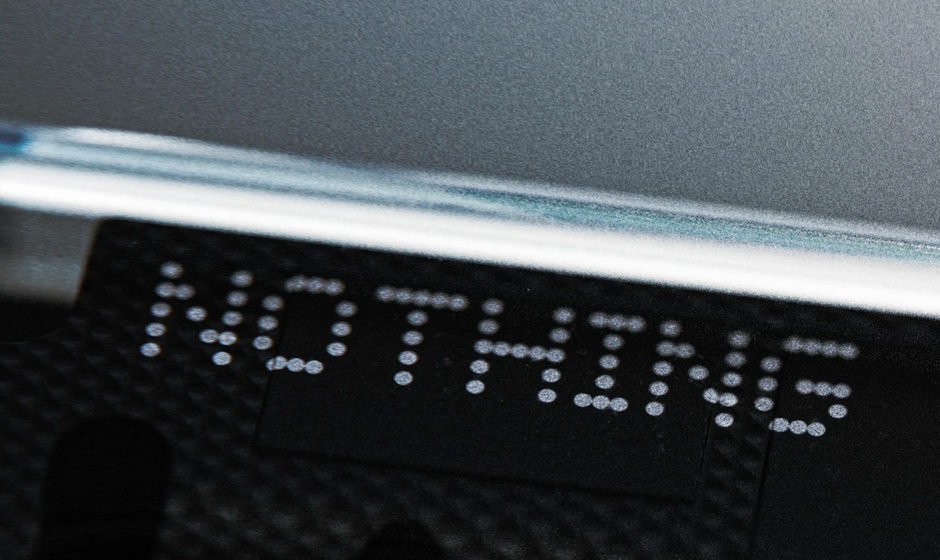 Carl Pei, the former director of OnePlus Global, the co-founder of the company is doing some real business after leaving the mobile technology company with its new venture called ‘Nothing’.

Nothing is a London-based consumer technology brand that is working towards removing the gap between technology and people to create a seamless digital future for the world. Recently, Carl Pei’s Nothing has raised USD 15 million in its latest Series A funding round led by GV which was previously known as Google Ventures.

According to the company profile on CrunchBase, this latest funding comes after the company’s Seed round worth USD 7 million that concluded last year in December. When asked about the latest infusion of funds, the company mentions utilising these funds to expand it’s business and operations. The company further plans to invest in Research and Development along with launching its community and first products in the coming months of 2021, according to a report by Live Mint.

Tom Hulme, General Partner at GV talks about Carl Pe saying that he is a seasoned entrepreneur with hardware, marketing and distribution experience which is key to launching new devices n the market. He further added that Carl Pei’s vision for smart devices is compelling and at GV, we have high confidence with the man’s global mindset. Nothing team will definitely have a meaningful impact on the market with its new futuristic consumer technology products, concluded Hulme.

Commenting on the fundraise, Carl Pei, Co-founder and Chief Executive Officer of Nothing says that the team is grateful for having GV onboard, a venture capital firm of this calibre that it is helping in building Nothing together. He further added that the company plans to grow aggressively with particular focus on Research and Development and design capabilities in order to realise the company’s vision and mission to remove the gap between people and technology to create a seamless digital future.

Carl Pei was single headedly responsible for the growth and market impact of OnePlus brand. He is the brains behind the success of OnePlus in these past years and the market recognises his efforts, vision and capability to do so once again with Nothing.

The visionary has created a reputation in the market and that is the reason why, even before announcing his products, let alone his selected niche for Nothing, the brand raised USD 7 million from several investors which are mostly Pei’s friends. The Seed funding of the start-up was purely based on goodwill.