Recently, the Delhi government sued Tata Motors due to the poor performance of the Nexon EV. The case was filed by a customer of the Electric Vehicle from Delhi. He said that the vehicle failed to perform as expected. And after this, the Delhi government issues show-cause notice to the company. Due to this, the company that is Tata Motors has to produce appropriate answers on why the Nexon EV didn’t perform as expected. 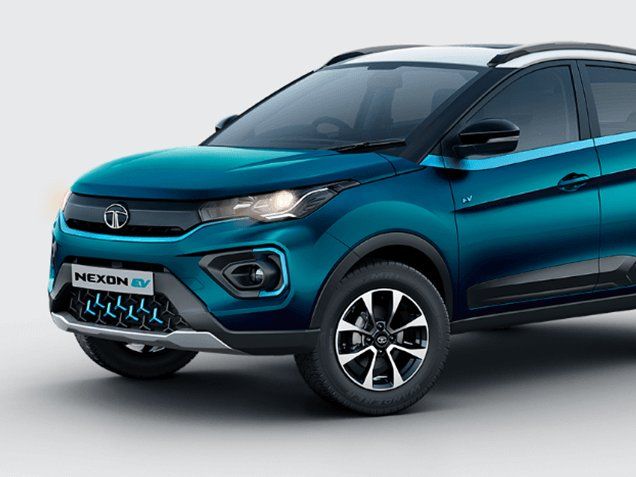 After the company was sued by the government and a notice was issued, it was asked to appear before the deputy commissioner on 15th February. This is not great news for the company as the government plans to strict action against the situation. They also said that removing Nexon EV from the list of subsidized vehicles is also an option they are considering.

Another case over the Nexon EV XZ+ has popped up in Najafgarh. And this time the news was not about the performance but the range of the vehicle. The customer said that the vehicle claims to provide around 312 km per charge but it never gives a range of more than 200 Km. He said that he even took care of the things that the dealer advice him but nothing worked.

Tata’s claims about the Nexon EV

Tata has used a 30.2 kWh battery in the Nexon EV. And they claim that the car is capable of 312 KMs range in just one charge. Apart from this the vehicle can also juice up from 0-80% in just 60 minutes. Coming to the performance the vehicle also claims a performance of 245 nm with a 3 Phase Permanent Magnet Synchronous Motor. The Nexon EV also has a max power of 127bhp which gives the user an average experience.

What does Tata Motors plan to do?

Commenting on the range situation Tata Motors gave a very solid argument. They said that the range of the vehicle is certified by ARAI an official association that checks all mass-produced vehicle. These tests they say are done in standard environments before the EVs are sold to customers. And also the range of any vehicle may depend on a huge number of factors. This includes the driving style, average speed, AC usage, condition where the car is driven and more. Tata Motors also said that generally, customer reports a 10% increase in range after 4-6 weeks of usage as they get familiar.

What are your thoughts on the fact that tata Motors got sued by the Delhi Government? And do you think that automotive companies mostly brag about their products? Let us know in the comments below. Also, if you found our content informative and useful do like and share it with your friends.

Also Read: Carl Pei’s Nothing bags $15 million funding in Series A round led by GV