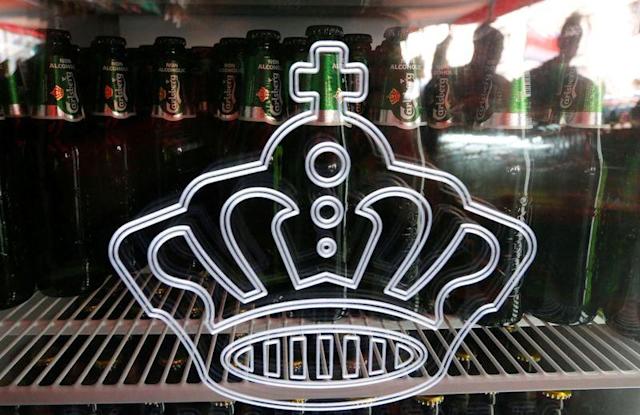 Reports from Monday, March 28, specified that Carlsberg has decided to leave the market in Russia, levying a “substantial” non-cash impairment charge. The Danish brewer confirmed the news on Monday itself. It now joins the long list of Western companies exiting this particular market. Evidently, the exits are a direct result of the increasing pressure on the country post its assaults on Ukraine.

The Danish brewer, Carlsberg follows the steps of its Dutch rival brewer, Heineken in the departure. Heineken, similarly announced on Monday about its decision about its business to depart from the Russian market. The exit reportedly cost the brewing company 400 million euros, which equals about $438 million. Comparatively, Carlsberg has a bigger business in Russia than Heineken. However, studies show that suspending its business in Russia, would cost still Heineken a significant amount i.e., 400 million euros and 84,000 workers.

Carlsberg gave in an official statement regarding its exit from the market. They stated that they had come to the tough and “immediate” conclusion to seek an entire disposal and wrap up of their businesses in the country. The Danish brewer further added that this was the correct step to take in the present situation and condition, in their opinion. They carried on to specify that once they complete the full disposal of their work in the country, they will essentially have no presence there.

Carlsberg said, “Upon completion we will have no presence in Russia.”

This Western brewer, Carlsberg was reportedly one of the most exposed businesses to the Russian market. Previously this month, they had initiated a rather strategic review of its business operations in Russia. However, it had continued to keep its eight breweries in the country pretty much functioning.

The company did not necessarily provide a lot of details on the process of its exit from the concerned market. Till now, it is just clear that the decision to depart from this country would lead to a ‘substantial non-cash impairment charge” in 2022 itself.

By the end of the previous year, Carlsberg had non-current assets in Russia. These assets were worth 19.2 billion Danish crowns, amounting to about 15% of the total assets or 44% of its total equity. The annual report disclosed these details regarding the Danish brewers position in the country.