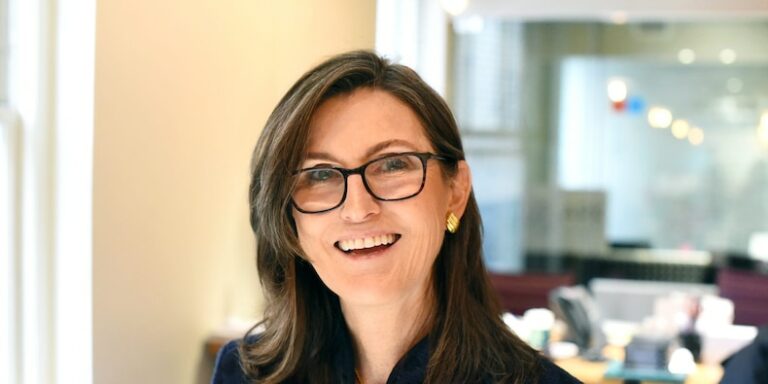 Ark sold a total of 142,708 Tesla shares worth about $109 million on Wednesday, according to its daily trading report.

Ark did not provide a rationale for the stock transactions, although Wood has previously stated that she enjoys trading around Tesla stock’s volatility.

In 2020, she told CNBC that she loves to benefit from time to time and purchase the dips when equities decline. Tesla stock jumped dramatically on Tuesday, increasing 2.6 percent from $733.57 to $752.92 at the close, allegedly due to growing car sales in China.

In Friday’s pre-market session, the stock was barely moved, hovering at $758.19.

Wood is a Tesla bull, telling Yahoo Finance last week that she believes the company’s stock is worth approximately $3,000.

“Our prediction for Tesla’s success has risen. Their market share is the major cause behind this. Instead of declining from the end of 2017 to the present, it has risen significantly “Wood stated to Yahoo.

Tesla, on the other hand, has been caught up in the global supply chain issues that are afflicting businesses in the United States and Europe as their economies quickly recover. Last week, Tesla CEO Elon Musk tweeted that “very insane supply chain constraints” were causing the company’s new Roadster model to be delayed until 2023.

On Thursday, Tesla remained the largest position in the Ark Innovation ETF, accounting for 10.6 percent of the fund. According to Ark’s statistics, it has 3.07 million Tesla shares worth $2.32 billion. A request for comment on the Tesla transaction was not immediately returned by Ark Invest.

According to Bloomberg statistics, Wood, the founder, and CEO of Ark Invest rose to fame in 2020 when her Ark Innovation exchange-traded fund surged 145 percent. Big wagers on tech companies like Tesla, which gained 730 percent in 2020, bolstered it.

Tesla has gained just 4.9 percent this year, owing to a shift away from showy technology equities and toward firms that would benefit more from the economic recovery.

The new EVs from the more established automakers, according to Wood, only serve to justify Tesla’s approach. Furthermore, Wood expressed optimism about the market potential for electric vehicles in China.