Talace Private Ltd., a wholly-owned subsidiary of Tata Sons has received approval from the Competition Commission of India (CCI), on December 20 to acquire a shareholding in Air India, Air India Express, and Air India SATS Airport Services. The nod comes almost two months after the salt-to-software behemoth won the bidding on October 8. 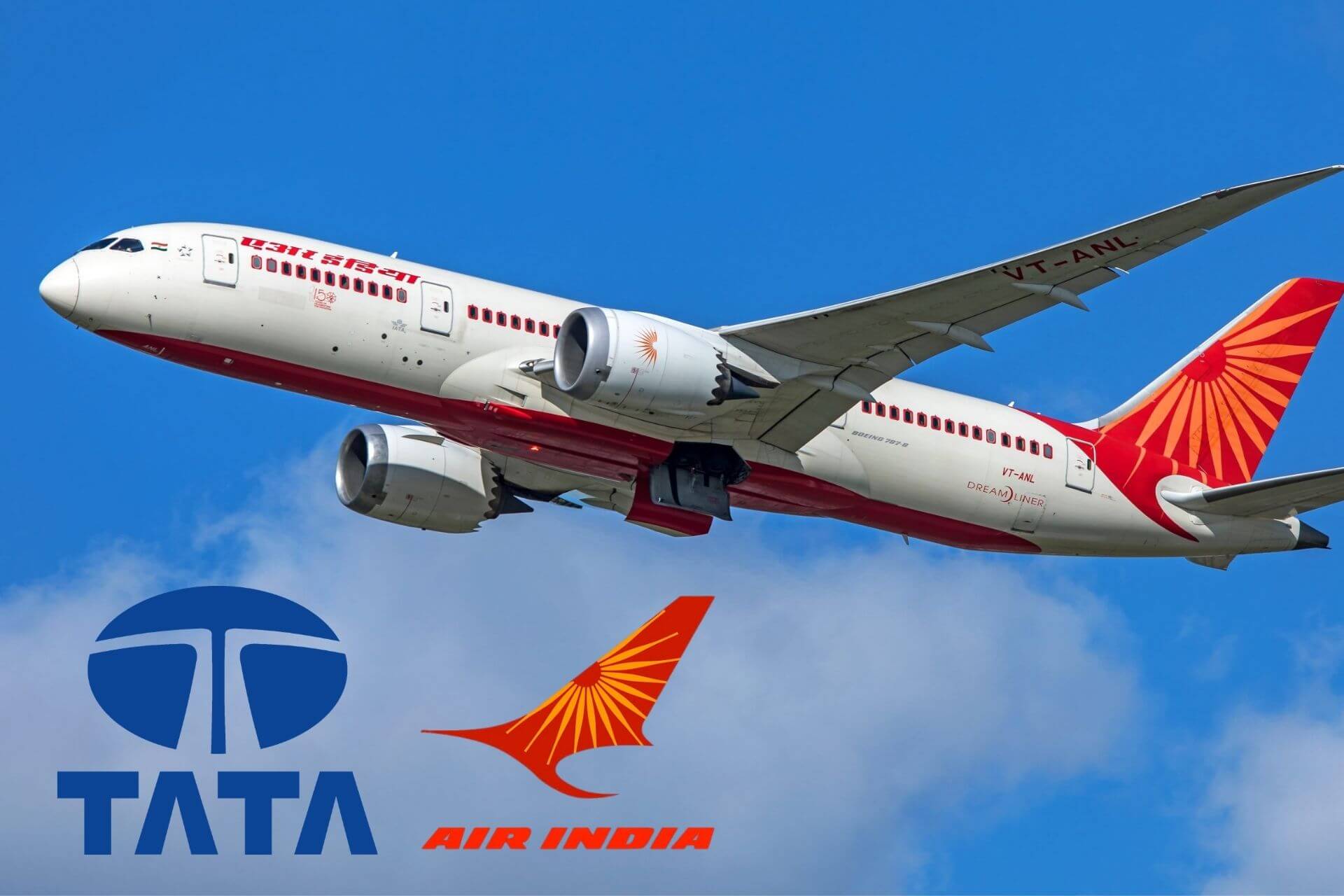 The government of India successfully sold its stake in Air India earlier this year following initial failures caused by a lack of interest from potential buyers. Tata Sons outbid a consortium prompted by SpiceJet promoter Ajay Singh for the loss-making national carrier, offering Rs 18,000 crore to revive Air India. This was more than the government’s reserve price of Rs 12,906 crore for offering its shareholding in the cash-strapped airline and its subsidiaries.

On October 25, the Centre struck a share purchase deal with Tata Sons to transfer its stake in Air India. Civil aviation minister Jyotiraditya Scindia had earlier stated that the handover of Air India’s stake to Tata Sons might take one to 1.5 months.

Talace Private Ltd. is a wholly-owned subsidiary of Tata Sons that was incorporated exclusively for the acquisition of Air India. It had never operated any business before the acquisition. Tata Sons was listed as an investment holding company, which is registered as a core investment company with the Reserve Bank of India, for the purposes of this deal. JRD Tata founded Air India with a capital of Rs 2 lakh in 1930, before it was nationalized in 1953, hence Tata Sons have significant expertise in the aviation industry.

Air India had a total debt of Rs 61,562 crore as of August 31. Tata Sons will take over Rs 15,300 crore, whereas Air India Asset Holdings Ltd, a special purpose vehicle structured to manage Air India’s non-core assets, land, and debt that Tata would not acquire, will retain Rs 46,262 crore debt. Tata Sons will pay the government roughly Rs. 2,700 crore for acquiring Air India and its subsidiaries and will bear the remainder of the amount as debt.