It has been 10 years of sharing memories and images on Instagram and here we are in 2020 wishing Instagram a very Happy 10th Birthday. The occasion calls for a celebration and the host of the party is overwhelming its users with several new features such as new custom icons, ‘Stories Map’ feature which allows you to view a retrospective of all the stories that you have shared in the past three years. A lot of new features and updates have arrived on our beloved Instagram and users are very excited about it. 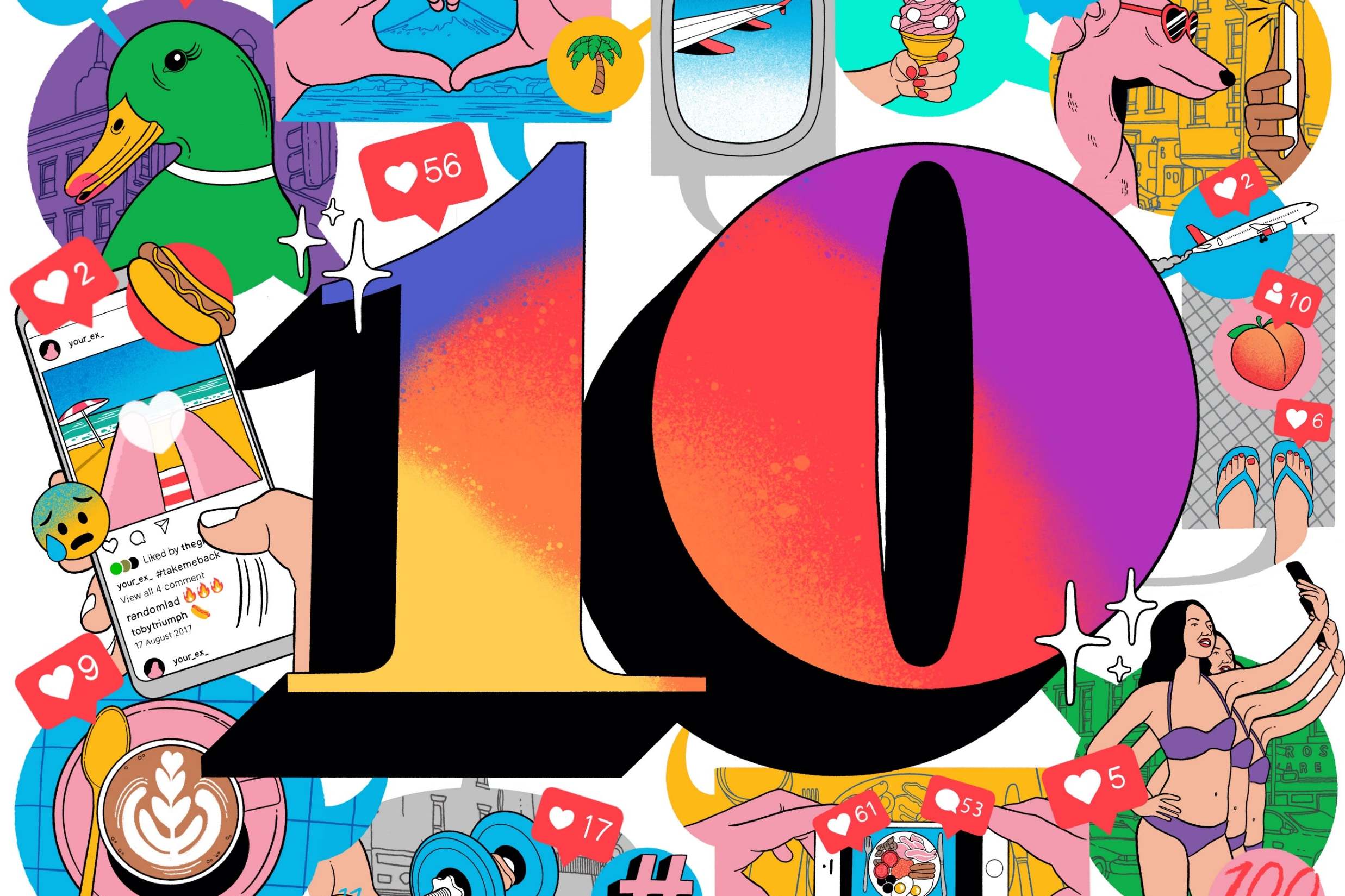 The previously announced IGTV Shopping update is also here along with custom app icons for those who have been recently thrilled to redesign their home-screen on the iOS14 and Android OS as well. The new icons have previously been spotted on the internet with a sheer bunch of speculations that finally turned out to be true as a part of Instagram’s Birthday Release.

The new custom icons are the main attraction of this new update and now, the user can choose between a range of colour variants like purple, orange, yellow, white, black, green and many more. Instagram’s parent company- Facebook certainly supports the Pride movement and hence the rainbow-coloured pride icon is available as well. Nevertheless, there are some old official Instagram icons to give the users a throwback to what Instagram initially used to be.

The brand new Stories Map feature allows the users to view a private calendar or map of Instagram stories that they have posted over the past three years. A dive into nostalgia and some of the user’s favourite moments and events will now be visible at a glance. Facebook has been smart about pulling out a new feature as an update from the user’s available content. Just like Instagram highlights feature allowed user’s to highlight some of their favourite stories on their feed which shall always be available, unlike normal story updates that vanish after 24 hours. 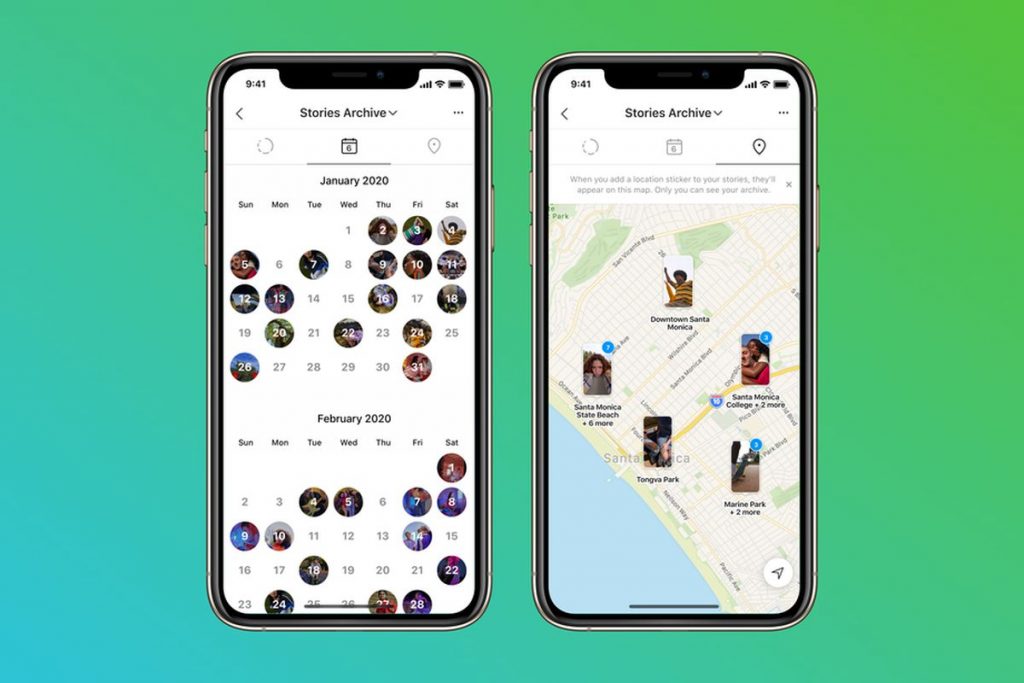 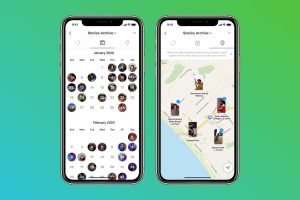 In celebration of the National Bullying Prevention Month, Instagram has rolled out a new feature which is still in testing. This feature will automatically hide abusive hate comments that have already been reported. However, these hidden comments will be visible under a separate tab “view hidden comments” for the user’s to see.

This feature will hide mean abusive comments and is intended to disincentivize this type of content. A similar feature is available on Twitter but the user has to manually hide the comment, Instagram is attempting to automate this feature.

Instagram has also released an editorial look back to view the app’s greatest milestones and new data about various trends across the social media platform.