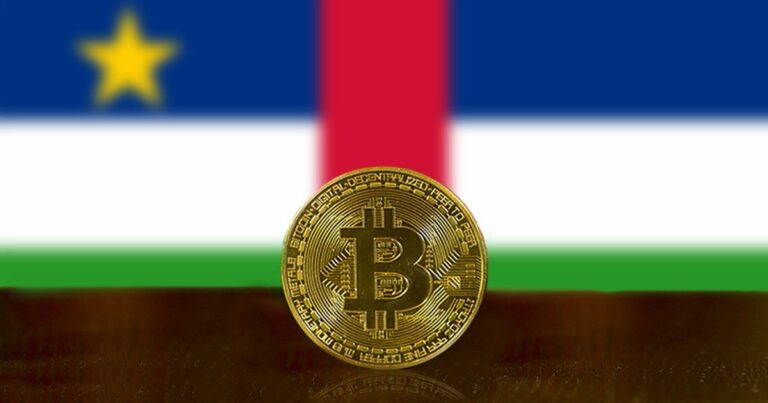 Central Africa’s CBDC, Sango Coin, goes live but sells only $1.09 million in 24 hours. It shows that there is hardly any demand for the Central Bank Digital Currency. And considering the current market conditions and the fact that the Sango coin was already facing criticism, this is not out of the blue.

The government of the Central African Republic expects to make more than $1 billion in CBDC sales in a year. Their initial offering had $21 million in tokens, out of which $1.09 million were sold on Tuesday, July 26. Seeing the current situation, I am not sure whether the authorities should really expect to sell $1 billion tokens in a year.

There have been many comments regarding why the launch of Sango Coin was an utter failure. Two things that were pointed out were the lack of transparency and lack of knowledge due to the absence of any interaction with stakeholders in the project. Whatever the expectations are for the future, the initial mint not selling out is a huge failure.

After legalizing Bitcoin as a legal tender in the Central Republic, the authorities planned to launch Sango, which is their CBDC built on the sidechain of BTC. Their goal with this is to push crypto adoption in the country. The government also plans to tokenize the natural resources of the country. Many investors believe that this could change the way of the African continent and will start its uprising.

The government also plans to construct a crypto hub in the country that will become a go-to place for enthusiasts in the country. Investors are also given benefits like e-residency in the metaverse and citizenship of the Central African Republic by locking up their tokens for a fixed period.

It will be interesting to see if the first CBDC launch (apart from China) turns out to be a flop. I personally do not have high hopes for the Sango coin even though the government is planning to do a lot with the same.

What are your thoughts as Central Africa’s CBDC goes live but sells only 5% of the initial mint? And do you think that the Sango coin will be a success? Let us know in the comments below. Also, if you found our content informative, do like and share it with your friends.