We all know that the central bank authorities of most nations are against cryptocurrencies. And yet again, we have another comment from an official suggesting the same. European Central bank president, Christine Lagarde, calls crypto suspicious and highly speculative. She has also mentioned the energy consumption of crypto even though bank transactions themselves use so much energy.

Christine has said that cryptocurrencies are not currencies, and that’s it. There is no middle ground, according to her, where some could be called currencies while others are not. It seems like she is totally against crypto. When she was asked if crypto would benefit the global economy, she started to call it trash in different ways. Well, we all know at this point that central banks don’t go well with crypto, and that’s the same case here. 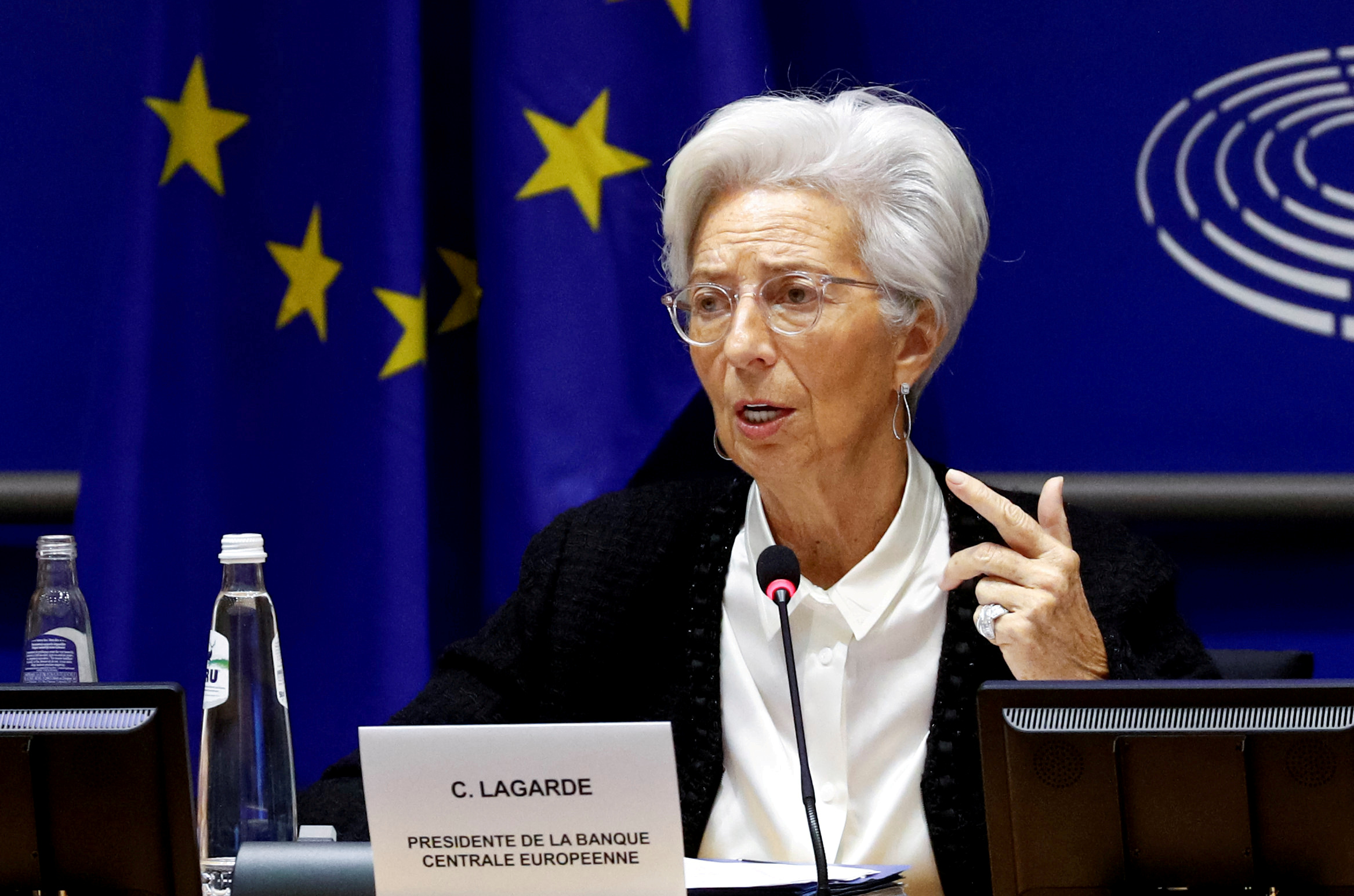 She also thinks that stablecoins needs regulation, and so does the companies that are trying to push them to the masses. She referred to these companies as a different breed of “animals” while saying all this. Christine also talked about CBDCs, saying that due to the demand of the customers they are looking at CBDCs. She thinks that users should have the option as well; if they want cash/coins, they can have that, or they can use CBDCs. In fact, she is trying to push this issue and trying to speed up the process of its development.

The problem with CBDC

While cryptocurrencies are mostly decentralised, CBDCs are expected to be controlled by the bank. And if that happens, the sole purpose of crypto is defeated as we all want something that is not controlled by anyone. Even CBDCs could be plagued by the problem of inflation that has been the primary reason for crypto adoption. Yes, it will have its benefit and will be backed by the government which is great. But realistically, we want something that is controlled and managed by the people and not the banks and authorities.

What are your thoughts on the European Central bank president as she calls crypto suspicious? And do you think this statement is because banks are losing control? Let us know in the comments below. Also, if you found our content informative, do like and share it with your friends.

Also Read: Crypto could be subjected to the wash sale rule in the US.