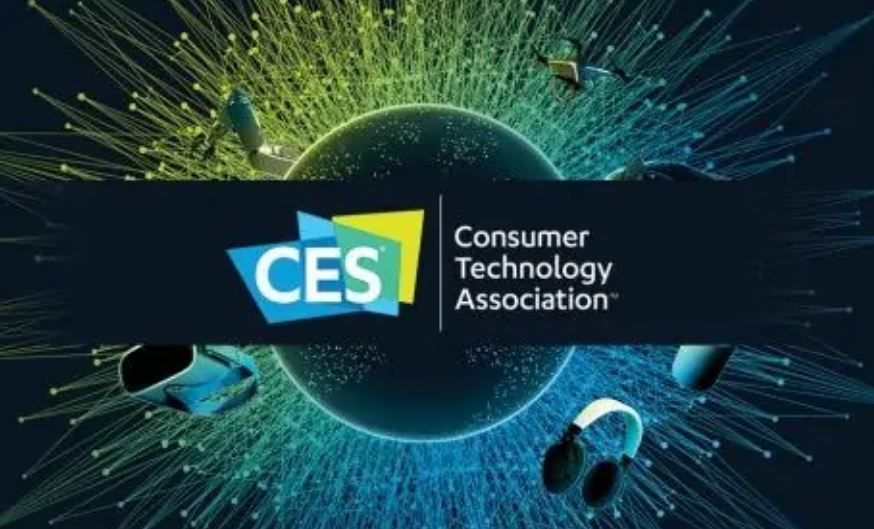 Due to an increase in COVID-19 instances in the United States, CES, the world’s largest technology exhibition, is continuing, albeit with fewer key exhibitors in-person than planned. Exhibitor Lenovo declared on December 22nd that it will “stop all on-site operations in Las Vegas,” following similar declarations from T-Mobile, Amazon, Meta, and others, and despite CES organizers’ assurances that the event would continue on.

CES UPDATE: After closely monitoring the current trends surrounding COVID, it is in the best interest of the health and safety of our employees, customers, partners, and our communities to suspend all on-site activity in Las Vegas.

Intel promises to move to a “DIGITAL-FIRST” experience with minimal on-site staffing. T-Mobile was the most well-known exhibitor to pull out of the show early that week. One of the major presenters at the Consumer Electronics Show, CEO Mike Sievert, declared publicly on Tuesday and said he would no longer be giving a keynote and would “seriously curtail our in-person involvement.”

I’m sorry we’ll miss seeing everyone at CES this year, but we are prioritizing the safety of our team and other attendees. 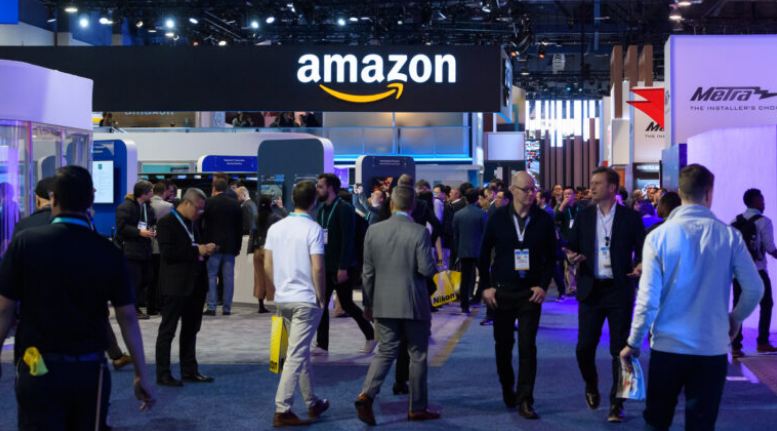 So according to Bloomberg’s Mark Gurman, Amazon elected not to attend the event in person at all, while Axios’ Ina Fried reports that AT&T also canceled on Wednesday. Hisense generally has a massive press conference and has a significant presence in the LVCC’s central hall, but the business said on Thursday morning that on January 4th, it will hold a completely virtual press conference “to protect the health and safety of our team.” During the expo, the company will have a booth with live walkthroughs for participants and virtual walkthroughs for those covering it from afar.

Waymo by Google bails from CES 2022 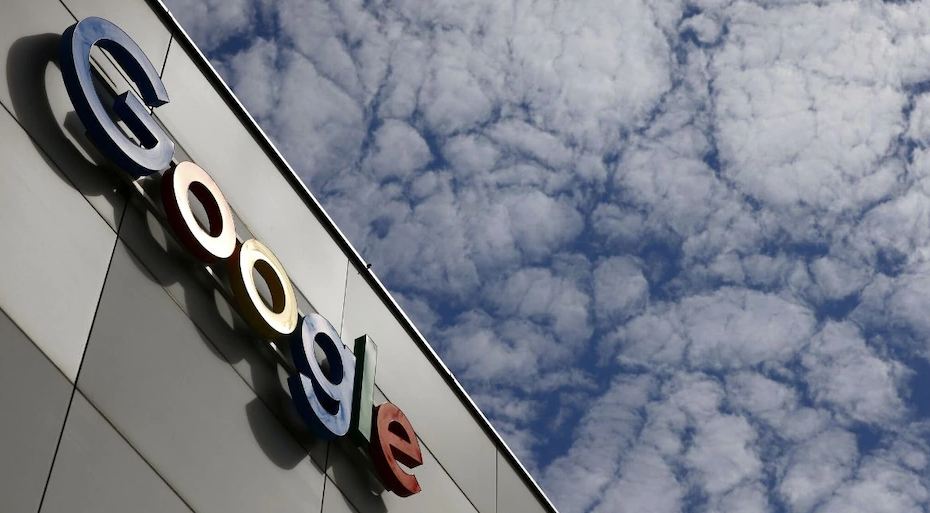 Later in the day, Waymo, Alphabet’s self-driving car division, followed suit, revising its blog post to clarify the decision. “Due to rapidly growing COVID-19 infection rates, Waymo has made the difficult decision not to attend CES 2022 in person.” We intend to engage in many CES-related events remotely. As part of our Self-Driven Women series, our co-CEO Tekedra Mawakana and our Global Head of Public Policy Michelle Peacock will appear on several virtual panel discussions with the Female Quotient, the official equality partner of CES 2022.” 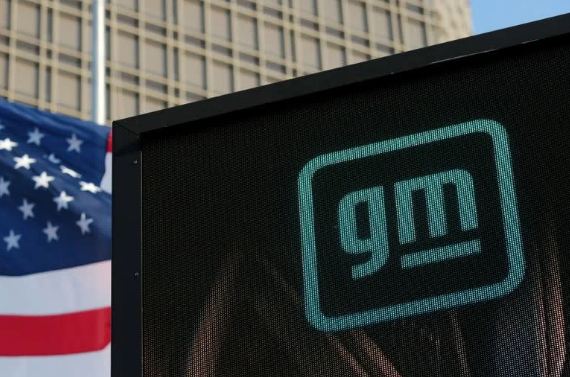 The dominoes kept falling on Thursday, with General Motors announcing an all-digital presence. GM confirmed to The Verge less than a day ago that it will still attend CES, where CEO Mary Barra was slated to appear as a keynote speaker, and that an electric version of the Chevrolet Silverado would be unveiled, but that has since altered.

“We have chosen to switch to an all-digital strategy with our activation at CES 2022 in January,” the business states in a statement. “CES is an essential technological platform, and we’re sticking to our plans to disclose critical corporate news, including the unveiling of the Chevrolet Silverado EV, on January 5.”

Google, which has typically used CES to conduct grander and more expensive presentations for its new gear, trailed GM out the door. It had intended to have a booth at the event, but Bloomberg writer Mark Gurman tweeted on Thursday that it, like its corporate brother Waymo, was pulling out.

Google, which had planned a booth, drops out of CES. Its sister company Waymo and Intel bolted earlier today. https://t.co/7Z0JR65dDX

“After careful thought, we have chosen to withdraw from having a presence on the exhibit floor of CES 2022,” Google communications manager Ivy Hunt said in a statement to The Verge. We’ve been keeping a close eye on the Omicron variant’s progress and have determined that it’s the greatest option for our teams’ health and safety. We’ll keep working closely with CTA and our partners to find and promote virtual possibilities, and we’re excited to share the newest Google developments with you all.” 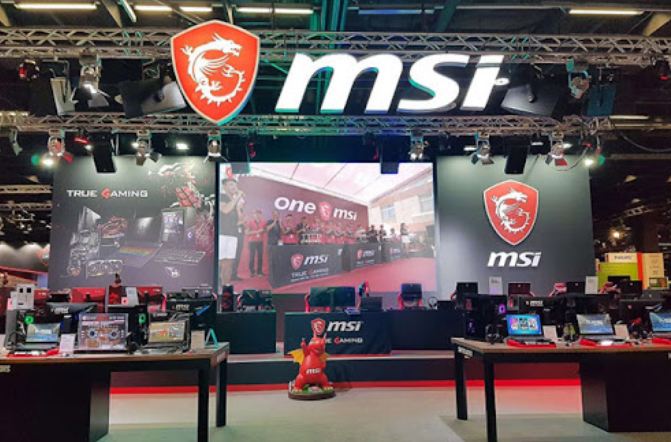 MSI adds to the list to bail out from CES 2022
Image Credits: MSI

MSI is another late scratch. “Since December, the fast-spreading Omicron variant has delivered a spike of COVID-19 cases to the United States,” the computer maker writes on its website. Our workers’, customers’, and fans’ health and well-being are our top priorities.

As a result, we’ve chosen not to attend CES 2022 in person, instead opting to participate digitally through our online product introduction.” Although OnePlus was not an official exhibitor at the exhibition, it has canceled a Las Vegas event that was scheduled to coincide with it. Proctor & Gamble, the parent company of Gillette and Oral-B, which have also used CES to reveal new technologies, is also skipping the in-person event, according to TechCrunch.