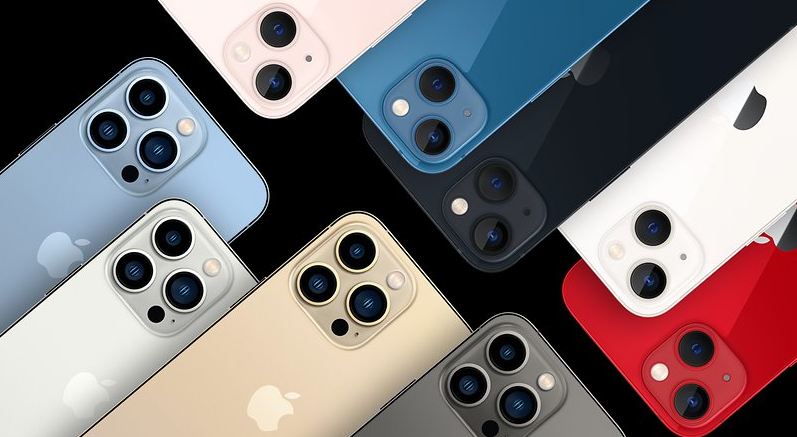 According to MacRumors, an unnamed source has released a document that appears to be authentic and outlines the timeline for this endeavor. Apple has urged major US carriers to prepare for the launch of eSIM-only handsets by September 2022, according to the source.

Given the claimed deadline, it appears that Apple may be able to do away with physical SIM slots entirely beginning with the iPhone 14 models, which, according to Apple’s launch history, might come only next year.

It’s worth noting that Apple’s iPhone 13 models currently enable dual eSIM in a number of countries. This implies that iPhone 13 models may utilize two eSIMs at the same time, rather than simply one eSIM and one nano-SIM.

However, by the next year, the Cupertino-based company may make a significant change by eliminating the hardware SIM slot entirely from its iPhones.

According to the source, in the second quarter of 2022, some US carriers will supposedly begin delivering select iPhone 13 models without a nano-SIM card as part of the transition. Later, leaker @dylandkt, who has a good track record with Apple speculations, tweeted that the actual SIM card tray will be removed earlier than originally indicated.

I am in agreement with recent rumors regarding the removal of the physical SIM card tray. In February, I had shared the following information below: https://t.co/zOyeJr0V1d

Apple’s then-chief product designer Jony Ive has always voiced his goal for the iPhone to seem as “a single slab of glass,” according to a Wall Street Journal story from 2016. Well, I departed Apple in 2019, but the increasing rumors of the SIM card slot being removed signal the business is moving closer to realizing his ambition.

Apple removed the headphone jack with the iPhone 7, and it’s possible that the actual SIM slot may be removed as well with the iPhone series next year. The change just indicates that Apple is getting closer to releasing an iPhone without a port.

However, the transition to an entirely port-free design will take time, and we may not see that “single slab of glass” until 2023 or later.

That would also be the point at which Apple would make the entire move to wireless fast-charging, effectively eliminating the Lightning or USB Type-C connectors. However, the transition will take longer than anticipated. So, we’ll just have to wait and see what happens.