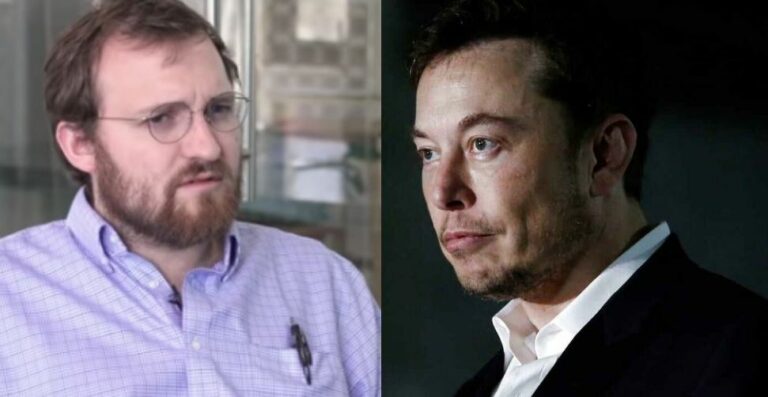 Charles Hoskinson Wants to Work with Elon Musk to Create a Decentralized Twitter. Cardano, according to Hoskinson, should be Elon Musk’s Plan B if his bid to buy Twitter fails. Saudi Prince Alwaleed bin Talal Al Saud, a major shareholder in Twitter, has rejected Musk’s offer.

Charles Hoskinson, the founder of Cardano and CEO of Input-Output Global, has offered to assist Tesla CEO Elon Musk in developing a decentralized version of Twitter. Elon Musk has expressed a desire to acquire Twitter. A billionaire just spent $2.89 billion to buy 9.2 percent of Twitter. Musk, on the other hand, has decided not to join the board of directors of the social networking site.

The Telos blockchain’s chief architect, Douglas Horn, joked that the project would be completed by 2035. Another Twitter user joked that the platform will only be able to transmit 10 messages per minute, referring to the various technical challenges that Cardano-based applications face.

Musk proposed a cash purchase of Twitter for $43 billion. The purchase will help Musk “make the necessary modifications” at Twitter.

Hoskinson recommends teaming up with Musk to build a decentralized Twitter. Elon Musk, the CEO of Tesla, has slammed Twitter for failing to support free speech ideals. Musk, who owns 9.2 percent of Twitter, has warned that if his bid is rejected, he will have to reconsider his stake in the company.

@elonmusk Elon if Twitter rejects your offer, then hit me up. Happy to build a decentralized one

Those who oppose the entrepreneur maintain that he is no savior of free speech and that his ultimate goal is to avenge the US Securities and Exchange Commission (SEC). Tesla CEO Elon Musk must have his tweets approved by the powerful agency before they are published as part of his settlement. The wealthy are now trying to get rid of his “Twitter sitter.”

Musk is “not sure” whether he can take over Twitter, but he claims to have a “Plan B.” Musk’s offer was rejected by Saudi Prince Alwaleed bin Talal Al Saud, a key shareholder in Twitter. According to sources, the company’s board of directors is also opposed to it.

If you find this article informative then do not forget to share it with your friends and family! Let us know what do you think about the article in the comment section below!