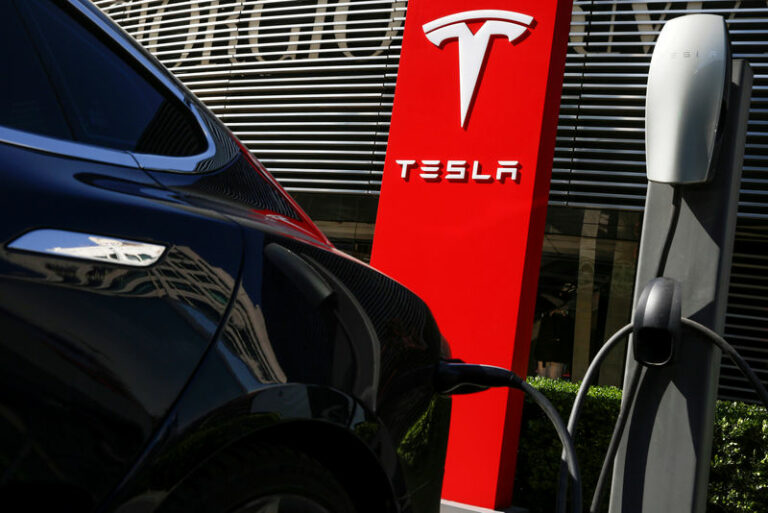 Tesla launches a Model Y rear-wheel-drive standard range in Europe at a cheaper price. This is an elusive model that is available only in Europe. In an update to its online configurated, it was found that this vehicle has a new base version. Many European markets have this vehicle for sale.

That includes VAT of approximately €8,850, and therefore, it starts at about €42,000, and the euro is currently about the same value as the US dollar.

The automaker doesn’t specify if the new Model Y Standard Range is built at Tesla Gigafactory Berlin, where Tesla launched Model Y production earlier this year, or if it is being imported from Gigafactory Shanghai, like most Tesla vehicles being sold in Europe right now.

When it comes to the Model Y, Tesla has been stingier with trims and options. The automaker has primarily only made two versions available: Model Y Long Range and Model Y Performance, which basically have the same powertrain with more performance unlocked in the “Performance” version as well as a few different options. In North America, Tesla briefly introduced 2021 a Model Y Standard Range, which had a rear-wheel-drive powertrain and shorter range than the two other versions. The launch was surprising considering CEO Elon Musk said that Tesla won’t produce the version of the Model Y because he said that the range would be “unacceptably low” at less than 250 miles (402 km).

The Model Y Standard Range had an EPA-rated range of 244 miles (393 km) and a starting price of $42,000. Then a few weeks after launching it, Tesla stopped taking orders for the model and came back to just two versions of the Model Y in North America.