IITs all set to go global 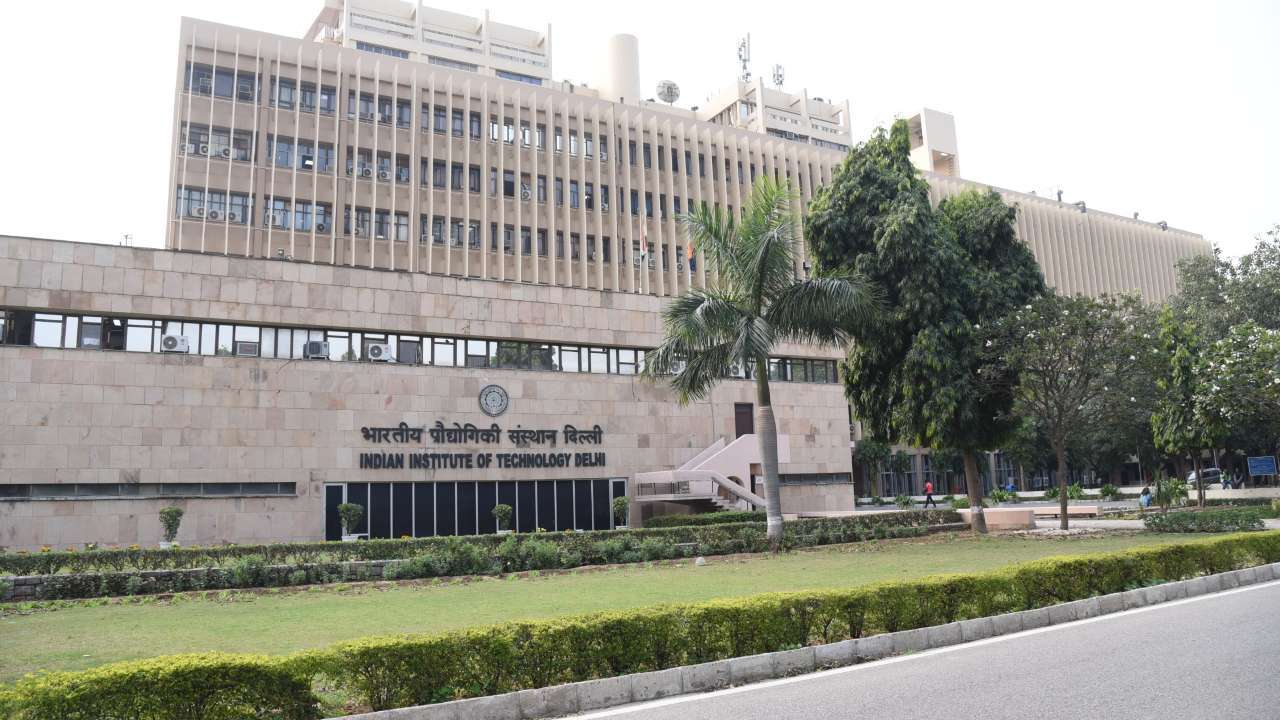 The esteem and honor associated with IITs do not need a special mention. The huge multitudes that strive to crack the entrance every year are proof enough for the pedestal on which the IITs stand. Although the superficiality and validity of this pedestal is another question altogether, the fact stands that IITs are still a much-coveted gem that is bagged by the few top talents.

The plans regarding establishing IITs are going in full swing because even the potential locations have been charted after consultations with the Indian diplomatic missions abroad. These offshore campuses which will go by the name “Indian International Institute of Technology” will probably be located in countries like the UK, UAE, Egypt, Saudi Arabia, Malaysia, Qatar, and Thailand. These countries were chosen by the committee headed by Dr. K Radhakrishnan after they met some crucial metrics. Dr. K Radhakrishnan is the chair of the IIT Council standing committee, provided to the ministry of education.

In order to be eligible for an offshore IIT campus, a country will have to meet a couple of important criteria including level of commitment and interest, academic standing, a work environment that has the potential to attract top talent and students, satisfactory legal requirements, and other potential benefits that will bolster India’s “branding and reputation.”