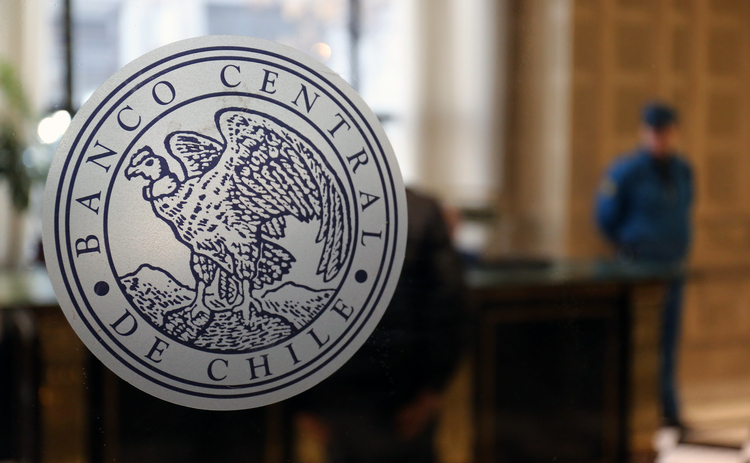 Chile’s Central Bank is studying the issuance of a CBDC

Central Bank Digital Currencies (CBDC) have become a common thing that most central banks around the world are looking into. Some countries have already launched their own version, some are working on it, and many are still in the process of understanding the concept of a CBDC properly. Chile’s Central Bank is one of them, as it is studying the issuance of a CBDC. Their study includes a lot of factors like how the digital currency will be used, how they will issue, the effect on the economy, and more.

Chile’s Central Bank is studying the issuance of a CBDC

The Central bank of the country made a report that talks about the opportunities and hurdles that the issuance of a CBDC might bring. However, in the race of moving to a more competent, advanced, and digitally ahead nation, Chile will also not be left behind. The report published by them says at the end that the issuance of a CBDC would benefit the digital transformation while also reducing the risks. It will also contribute to the development of a more competent payment system.

This phase is the most important

Central Bank Digital Currencies are a completely new technology, and if a country wants to implement it on a nationwide scale, then studying its possible effects will be critical. This is the reason why the largest economies in the world are still in the first phase of a CBDC execution. The report by Chile Central Bank also states the same thing. It says that more studies are needed because of the lack of any guidelines on its implementation. No one knows how to do it best, so the only way is to take it slow.

There are many economic and privacy issues that might prop up with the implementation of a CBDC. US Senator Ted Cruz pointed it out and proposed a bill in the US to prevent Federal Reserve from issuing CBDCs to the people directly. There are also a lot of technicalities involved in the same. And every nation has different capabilities in that regard.

What are your thoughts as Chile’s Central Bank is studying the issuance of a CBDC? And by which year do you think major nations will introduce their own versions of it? Let us know in the comments below. Also, if you found our content informative, do like and share it with your friends.

Also Read: Elon Musk says Dogecoin has the potential to be a currency.