Throughout next month’s Winter Olympics, an army of western social media influencers, each with hundreds of thousands of followers on TikTok, Instagram, or Twitch, will propagate favorable news about China. Concerned about the international backlash against the Beijing Olympics, which has resulted in a wave of diplomatic boycotts, the administration has employed western public relations experts to spread a counter-narrative via social media. 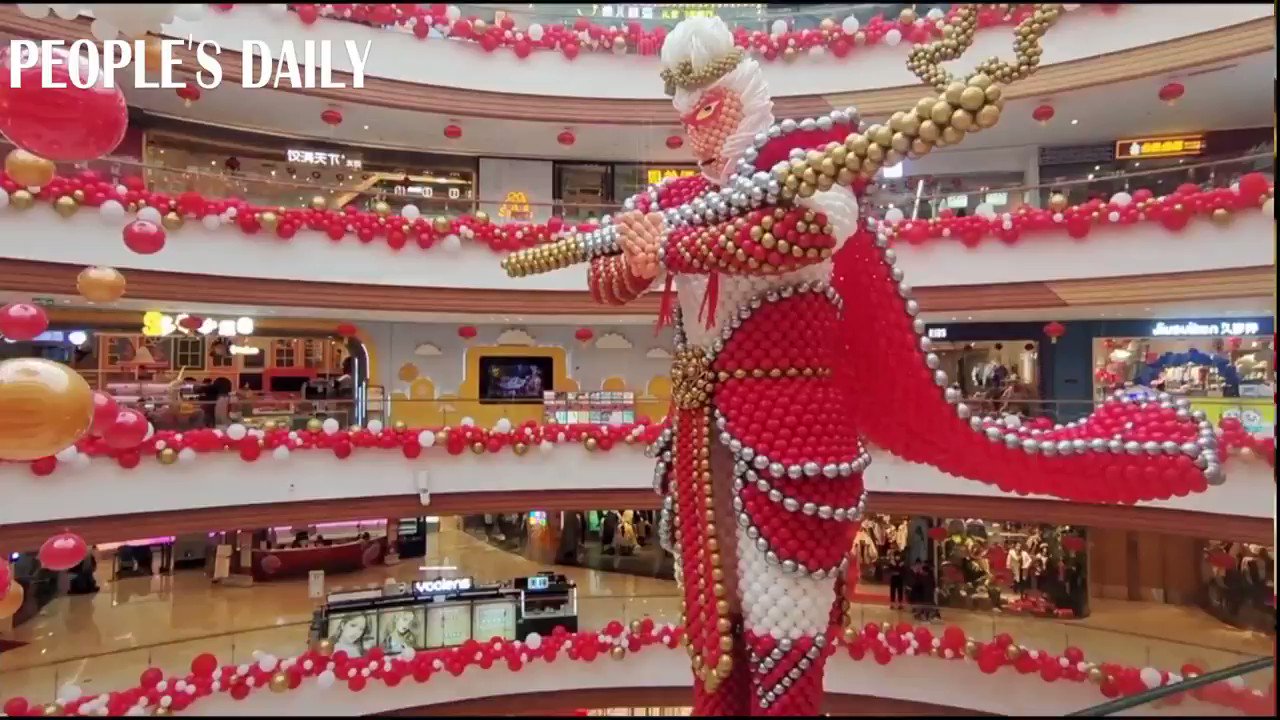 Vipinder Jaswal, a US-based Newsweek contributor and former Fox News and HSBC executive, signed a $300,000 contract with China’s consulate general in New York in November to “strategize and execute” an influencer campaign promoting the Beijing Winter Olympics and Paralympics in the US, as Joe Biden considered a diplomatic boycott.

The contract, which was filed with the US Department of Justice, outlines a comprehensive public relations approach. According to the deal, each influencer will be required to generate three to five “deliverables,” or material tailored to the intended demographic, between November 22 and March 13, when the Winter Paralympics conclude. According to Jaswal, his firm has received up to 50 pitches from individuals ranging from former Olympians to business owners.

According to the deal, 70% of the content would be tied to culture, including Beijing’s history, cultural treasures, modern people’s lives, and new trends. Another 20% will focus on “cooperation and any favorable developments in China-US ties,” such as high-level bilateral changes and outcomes .According to Jaswal, who was born in the United Kingdom, he collected $210,000 shortly after the contract with Chinese diplomats was signed. He told Beijing that his influencers would generate approximately 3 million impressions on popular social media sites among young Americans.

He acknowledged the controversy surrounding China’s practices in Xinjiang and Hong Kong, but stated that “what we are trying to do is simply highlight the integrity and dignity of the Olympics.” “Boycotts aren’t conducive to mutual understanding… Boycotts are not something I support. They are ineffective, insignificant, and irrelevant.”

Jaswal’s Beijing deal comes at a time when China and the United States’ bilateral relations are strained. Since his contract with the Chinese embassy, he has been the subject of intense investigation. In a letter to Newsweek’s senior brass on January 3, Republican senator Rick Scott encouraged the publication to “reconsider its connection with Vipp Jaswal.”

Last month, Biden said that his administration would organize a diplomatic boycott of the Winter Olympics in protest of the Chinese government’s persecution of Uyghurs in Xinjiang. Since then, several US allies, including the United Kingdom and Australia, have joined calls to not send senior officials to China.China has been building up its international message effort through state-sponsored media channels for more than a decade. According to Open Secrets, a Washington, DC-based organisation that analyses money in American politics, it spent approximately $60 million in the United States in 2020. The money went to the China Daily newspaper and the state broadcaster CCTV’s US office. Coca-Cola, Procter & Gamble, Airbnb, Intel, and Visa are among the 13 leading sponsors of the next Games. Toyota, a Japanese automaker, as well as Allianz, a German financial services corporation, and Atos, a French information technology consultant, are among the other sponsors.

Human rights groups accused western business sponsors of “squandering the opportunity” to force China to improve its “appalling human rights record” in November. “Businesses need to understand that they have a responsibility to identify and mitigate human rights risks under the UN guiding principles on business and human rights,” said Wang Yaqiu, a senior researcher on China at Human Rights Watch. “Helping [the] Chinese government’s reputation laundering risks being complicit in those abuses.”

The Chinese government has always refuted charges of human rights violations on its soil.