China is strengthening its position against crypto says officials

China has recently emerged as one of the most anti-crypto countries globally. While the US has been focused on regulating the industry, China has gone as far as banning Bitcoin mining. And now, a bank official from the country said that people should stay from crypto and increase their knowledge in the space. This shows that China is strengthening its position against crypto and is formulating even stricter policies as time goes on.

In every bull run, the Chinese government have gone against crypto. There are many instances that it gets banned, but then everything suddenly becomes normal. But this time, things seem a lot different than what happened before. China has gone all against crypto and also made the statement that Bitcoin and other cryptocurrencies don’t have any actual value and are obviously not legal tender. This means one cannot officially use them for payments. 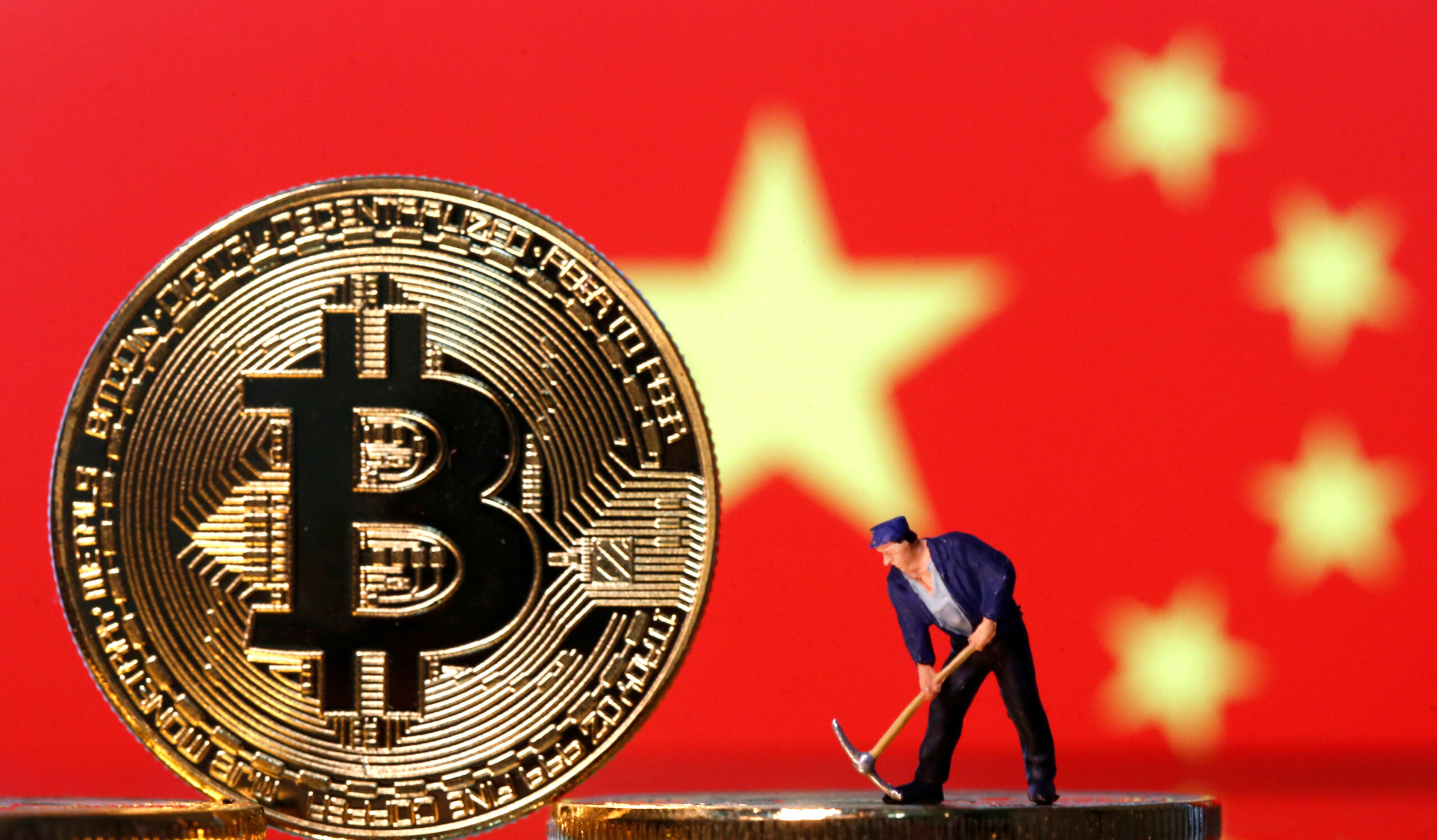 Even the deputy director from the People’s Bank of the country has said that the government is maintaining a high-pressure situation on crypto. At the same time, they also continue to crack down on cryptocurrencies as time goes on. This means that miners won’t be operating in the country in the future as well.

Until now, the situation of the crypto space was bad in China, but now it has become worse. The officials have reported that the local authorities are planning to detect traders using offshore accounts and stop them. They also plan to ban any site or app that provides crypto trading options to its citizens. That means that even buying and selling cryptocurrencies will become a big problem in the country. And miners that were operating under the nose are also getting shut down after the governments track them through electricity grids.

Do note that China is against crypto, be it centralised or decentralised, but they are not against blockchain technology. In fact, the government is innovating in the space, and reports suggest that we are going to see a digital Yuan very soon. This is going to be their answer against cryptocurrencies like Bitcoin and Ethereum.

What are your thoughts on China strengthening its position against crypto? And do you think that they will reconsider their stance in the future? Let us know in the comments below. Also, if you found our content informative, do like and share it with your friends.